I could have played for one more year – Javagal Srinath 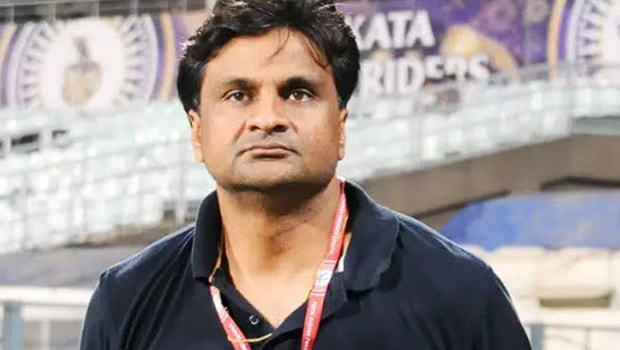 Former Indian fast bowler Javagal Srinath admits he could have played International cricket for one more year. However, the Mysore express, as he was famously known, felt that his hands and knees made it difficult for him to carry on. Srinath is regarded as one of India’s best fast bowlers and he did a fine job in his illustrious career.

The right-arm pacer also revealed that as Zaheer Khan and Ashish Nehra were taking baby steps at the International level and if he was playing, only one could break into the final XI. Consequently, he thought that it would be a good time to call it a day in his career as he had experienced the same when Kapil Dev and Manoj Prabhakar were playing in his formative years.

Srinath’s (when he was 33 years old) last ODI in the Indian colours was the 2003 World Cup final against Australia, which the team lost by 125 runs. The Karnataka pacer conceded 87 runs in his quota of ten overs in the final. However, he had scalped 16 wickets in 11 matches at an average of 23.06 in the tournament and thus was instrumental in taking India to the final.

“My hands and knees had gone down. At that time, Zaheer and Ashish were there. When I used to play, only one of them used to get a chance. I also went through the same phase before when Kapil Dev and Manoj Prabhakar were there,” Srinath said on Star Sports’ new show Diggajara Danthakathe.

“Sometimes on the pitch, if there are only two fast bowlers, it used to become difficult. And I found it difficult to bowl on India pitches. I was already 33 at that time. I could probably play for another year, but my knees made it difficult.”

Srinath was often the lone warrior of the pace attack and didn’t get a lot of support from the other end apart from Venkatesh Prasad. The right-arm pacer added that there was a shortage of fast bowlers and thus the team didn’t have any bench strength. Consequently, the team lacked behind in the pace battery department.

However, India has now turned the tables as the likes of Ishant Sharma, Mohammed Shami and Jasprit Bumrah make the team’s bowling unit as one of the best in the world.