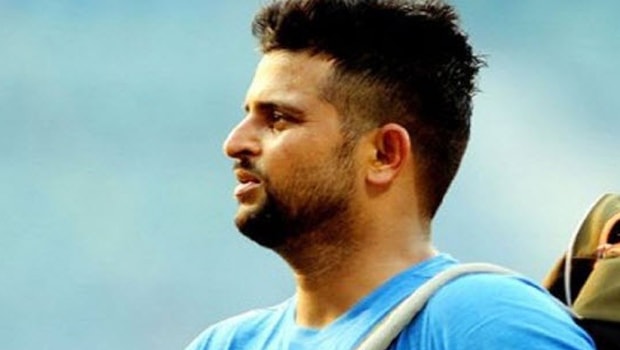 India’s out of favour batsman Suresh Raina has revealed that he couldn’t catch any sleep before he made his Test debut against Sri Lanka in 2010.Yuvraj Singh had informed Raina that he is not well and the latter should be ready to make his Test debut. Raina recalled that it was very hot in Sri Lanka and he was nervous regarding playing his maiden match.

It was flat batting as there was not much assistance for the bowlers. Subsequently, India also made the most of the conditions as they racked up 707 runs with Sachin Tendulkar scoring 203 runs.

India was given a good start by openers Murali Vijay and Virender Sehwag as they added 165 runs. Subsequently, Raina added 256 runs with Sachin Tendulkar for the fifth wicket partnership.

Raina had a dream debut as he scored 120 off 228 balls in maiden Test innings. The southpaw batted with confidence and had a perfect start to his Test career.

However, the match eventually ended in a draw as Sri Lanka scored 129-3 in the second innings.

“Yuvi paa (Yuvraj Singh) had called me up the night before the Test match and said, ‘I’m unwell, you be prepared’. He said ‘chances are there that you’ll play’. He probably had a stomach bug or a food infection, so he didn’t play,” Raina told commentator Aakash Chopra on AkashVani.

“I couldn’t sleep the entire night because it was so hot in Sri Lanka, they had some big names in their team and it was going to be my Test debut.”

However, Raina could not come up with consistent performances in the Test fold. The left-hander was not able to grab his chances and he was eventually left out of the Test squad. The Uttar Pradesh batsman scored 768 runs in 18 Test matches at a mundane average of 26.48.

Raina played his last Test match back in 2015 against Australia at the Sydney Cricket Ground where he bagged a pair.