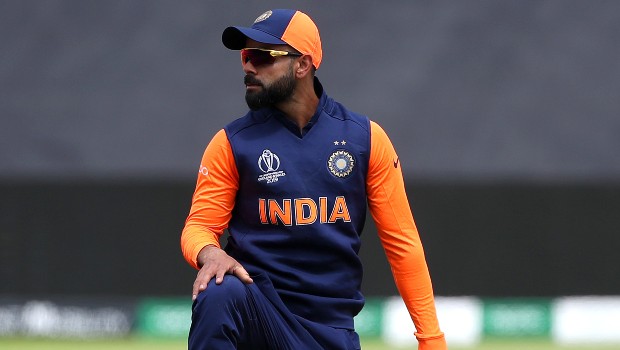 Indian captain Virat Kohli has revealed he didn’t miss the game as much as he thought he might due to the break caused by the coronavirus pandemic. Kohli is well known for his passion for the game and he always gives more than 100% on the field. The talisman last played professional cricket in the second Test match against New Zealand at Christchurch, almost six months ago.

Subsequently, India was expected to lock horns with South Africa in a three-match ODI series. However, the first ODI was called off due to rain at Dharamshala whereas the last two matches were suspended due to Covid-19.

Kohli will now return to action when he will lead Royal Challengers Bangalore in the IPL. The RCB skipper has started training with his teammates in the UAE for the tournament.

Kohli feels he didn’t miss the game as much as he thought he would have because he has played continuously in the last decade. There hardly has been any break for the Indian captain, who has been a regular part of the team in all the three formats. The Indian team schedule is one of the most hectic in the cricketing world.

Kohli stated he started understanding it is all part of life and he, like all, has embraced the new normal.

“Things were okay. I didn’t miss the game as much as I thought I might,” Kohli told The Bold Diaries on the RCB channel. “Maybe because I’d been going on for 9-10 years before that and this was the only break I was ever going to get that long. It was a revelation for me as well. It was surprising that my focus was not solely on how I’m missing the game all the time and you know just carrying on with life, doing other things and understanding that this is just a part of life.

Meanwhile, Virat Kohli would aim to make a roaring comeback into competitive cricket. Kohli was not in the best of forms on the tour of New Zealand and he would look to hit the ground running in the IPL for RCB.

Kohli is going to play a crucial role in the success of the franchise and he would aim to take the club to glory for the first time in the IPL. The team relies heavily on the shoulders of Kohli and AB de Villiers. However, this time around both of these batsmen will get the support from Australian limited overs captain Aaron Finch.

The IPL is all set to begin in the UAE from September 19 and Kohli would like to get going from the word go.