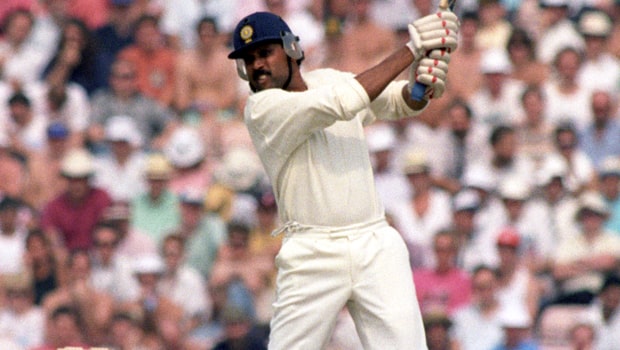 Kapil Dev, India’s first World Cup winning captain, has admitted that he didn’t think that his team would go that far in the 1983 World Cup. In fact, India had won only one match in the first two World Cups of 1975 and 1979 and they were once again the underdogs of the tournament in 1983.

However, when India started to win in the league stages in the 1983 World Cup, the players gained confidence and didn’t look back. India stunned the favourites West Indies in their first match of the tournament by 34 runs and the players started to believe.

Subsequently, they won against Zimbabwe by 135 runs but lost by a big margin of 162 runs against Australia. India suffered another loss as West Indies defeated them by 66 runs.

It started to go downhill for the Indian team and they found themselves in the soup as they were tottering at 17-5 against Zimbabwe. Kapil Dev then played one of the best ODI knocks as he bludgeoned 175 runs as the team went on to win by 31 runs.

India then defeated Australia by 118 runs to make their way into the semi-final of the World Cup. The Kapil Dev-led side then defeated hosts England by six wickets in the semi-final. Subsequently, India stunned the favourites West Indies in the final and won by 43 runs to create history.

Dev played a crucial role in inspiring his teammates and the side went on to win their maiden World Cup.

Kapil Dev said while talking to Sportskeeda, “I didn’t believe we’d go that far. When you start winning and start understanding the team that’s when things change.”

“When we won a few matches, we felt among ourselves that we are capable of doing anything. I think it’s not my self-belief, when the team started believing and halfway through we started believing that we could win the World Cup,” Kapil Dev said.

Kapil Dev not only led the team with confidence but also delivered the goods with both bat and ball. The all-rounder scored 303 runs in eight matches at an impressive average of 60.60 and strike rate of 108.99.

Dev also scalped 12 wickets in eight matches at an average of 20.42. Thus, the former Indian captain had a great World Cup and wrote a new chapter in the history of Indian cricket.