Home » Cricket » I don’t think Ashwin fits into the limited-overs squad at the moment: Sunil Gavaskar

I don’t think Ashwin fits into the limited-overs squad at the moment: Sunil Gavaskar 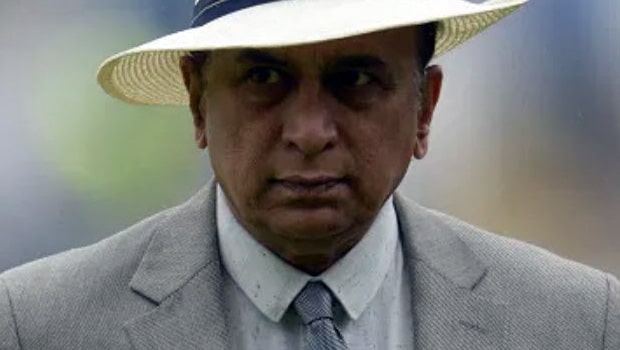 Ravichandran Ashwin is in superb form all-round form in red-ball cricket at the moment. Not only did he register a five-wicket haul in the last match in Chennai but scored a century as well. He played an equally important role in India’s series victory in Australia too. That’s why many pundits and fans are now waiting for his recall to India’s limited-overs squad.

However, former India batsman Sunil Gavaskar believes that Ashwin’s comeback in the white-ball format will not be easy as the current set-up is totally packed now with players like Hardik Pandya and Ravindra Jadeja.

“I somehow don’t think he will now make a comeback in the Indian limited-overs team because India have found in Hardik Pandya the all-rounder at No.7, there is Ravindra Jadeja and then they will have three seamers or maybe one spinner and two-seamers,” Sunil Gavaskar told Star Sports.

Ashwin donned the blue jersey last in 2017. After that, he and Ravindra Jadeja were sidelined from the squad with Kuldeep Yadav and Yuzvendra Chahal emerging as India’s first-choice spinners. However, Jadeja made his comeback into the limited-overs squad on the back of improved all-rounr performances. Ashwin, on the other hand, is yet to do so.

“I don’t think he will fit into the squad at the moment and therefore, he will be a Test match player for the next half a dozen years at least,” Gavaskar added.

Ashwin, though, has a very good bowling record in white-ball cricket. While he has picked up 150 wickets in 111 ODIs, he has 52 wickets to his name in the 11 T20Is he has played.

Even though he has been out of India’s limited-overs setup for around four years now, he has kept delivering with good bowling performances in the IPL time and again. Ashwin has picked up 28 wickets in the last two IPL seasons at an economy rate of 7.46. These numbers are pretty good for a finger-spinner and definitely warrant a place in the national white-ball setup.