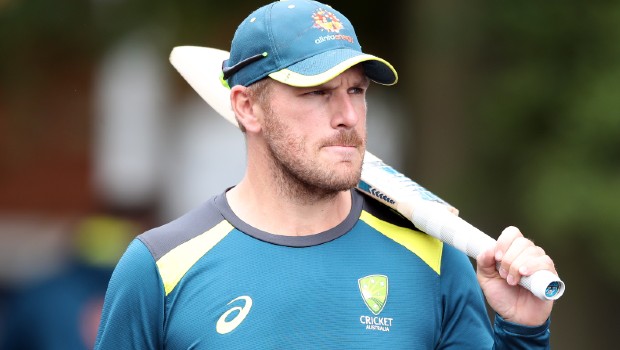 Australia’s limited-overs captain Aaron Finch feels it is unrealistic for him to play Test cricket again and he wants to focus on the white-ball formats. Finch last played a Test match for Australia against India in 2018 and he could not get going against the Virat Kohli-led team. The right-hander was asked to open the innings and he could only manage 97 runs in three Test matches at a meagre average of 16.16 in that series.

Subsequently, he was dropped from the Australian team as he could not deliver the goods. Finch had recently stated that he plans to announce his International retirement after the completion of the 2023 World Cup.

Finch has thus far played five Test matches in which he has scored 278 runs at an average of 27.80, including two fifties. The right-hander hasn’t been able to grab his place in the Test side and he feels it is going to be hard for him to play in the red-ball version.

Finch added that there will be fewer opportunities to play first-class matches and with the young talent coming for Australia, he feels it is going to be difficult for him to make a place in the team, especially in the top order.

“Just based on two things: the amount of opportunity to play four-day cricket and force a claim, I think, is going to be really limited; and also the young batters coming through, there are some seriously good players in Australia, especially top-order batters”.

Finch has got clear plans and it is always good when a player has a clarity regarding his future. The Australian white-ball captain will be in action in the upcoming series against arch-rivals England. Australia will play three T20Is and as many ODIs against the Eoin Morgan-led team. The first T20I will be played on 4th September.