I enjoy Virat Kohli’s aggression on the field – Madan Lal 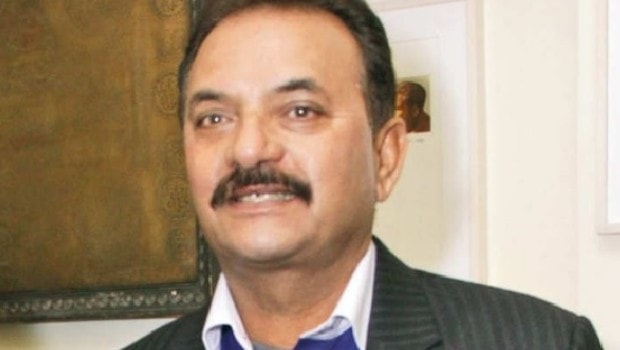 Former Indian all-rounder and the current head of the BCCI’s Cricket Advisory Committee (CAC) Madan Lal has put his weight behind the current skipper, Virat Kohli for his aggressive captaincy. Kohli is a sort of a leader who likes to take the bull by its horns and there is no turning back on his part.

Virat Kohli is known to go for the kill from the onset and he doesn’t take his step backwards once he takes the field. Kohli is aggressive in his leadership and he always prefers to win even if it is at the peril of losing and the same was evident in his maiden Test match as captain against Australia in Adelaide 2014.

In fact, it is also noted that the aggression brings out the best of Virat Kohli. It sparks him and he is always looking for a battle with the opposition.

Ergo, Madan Lal fails to understand why people want Kohli to cool down. Lal added that everybody wanted an aggressive captain and now they want Kohli to stop being aggressive.

“I don’t understand why people in India are asking him to mellow down,” Lal told The Times of India.

“First, everyone wanted a very aggressive captain and now you want Kohli to stop his aggressive streak. I love the way he is on the field. Earlier, people used to say that Indians are not aggressive; now that we’ve become aggressive people question that and ask why we are so aggressive. I enjoy Kohli’s aggression; we need a captain like him.”

On the other hand, Virat Kohli had a slump in his form on the tour of New Zealand. Kohli only got past the 50-run mark on one occasion and could only score 38 runs in the two-match Test series at a paltry average of 9.37.

The former all-rounder, Madan Lal, who was instrumental in India’s maiden World Cup triumph added Kohli was out of form and he will roar back into form as even the best of players go through this hard phase.

“He was out of form. You can say it was a loss of confidence. That [tour of New Zealand] doesn’t take anything away from him. He is still the world’s best player. At times, technical flaws come in and you then try harder and harder but still you don’t come out of it. It happens to the best of players,” he said.

Virat Kohli is a champion batsman and there is no doubt that he will be fine with his form. The right-hander has ticked the right boxes in his illustrious career and he is mentally tough to get out of the rut. However, Kohli might need to wait to get back to action as all the International cricket has put on hold due to the coronavirus outbreak.