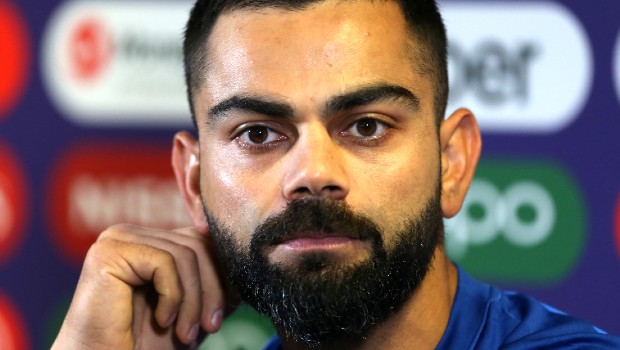 The BCCI president Sourav Ganguly has told Indian captain Virat Kohli that he expects the team to win in Australia. The Indian team had won their maiden series in Australia on the 2018-19 tour as they had defeated the hosts by 2-1. However, it is going to be a different ball game altogether as the Australian team is better than they were in the previous series.

Steven Smith and David Warner are back in the side after serving their ball-tampering bans. Both Smith and Warner are Australia’s best batsmen and they are going to hold the key for the hosts. Furthermore, Marnus Labuschagne has shown the right promise and he is going to be another hurdle for the visitors.

On the other hand, India has the team to once again win against Australia. The pace battery is going to play a crucial role as they had done on the previous occasion. Ishant Sharma, Jasprit Bumrah and Mohammad Shami had scalped 48 wickets in the series. Moreover, Cheteshwar Pujara was the spine of the Indian batting order and he is once again going to hold the key.

Meanwhile, Sourav Ganguly has great confidence in Virat Kohli’s team and he believes that the side would be able to savour success. The Indian team has got the players to topple Australia but they would need to be at the top of their game as the hosts will be at their best this time around. Ganguly added that it is expected the team wins under the captaincy of Virat Kohli as he has got a perfect team.

“I have said that to Virat also,” Ganguly told India Today in an interview. “I said, ‘because you’re Virat Kohli, your standards are high. When you walk to play, when you walk with your team, I, watching on TV, don’t expect you to just play well against Australia. I expect you to win.”

“So for me, that is what it is. Because you have set the standards. It’s not anybody else. So you have to live up to the standards’,” Ganguly further added.

The Indian team has done a fine job in the recent past and they would be confident of once again repeating their success in Australia. The team would need to tick the right boxes and play at the top of their game. There is no doubt that it is going to be a great series and it is going to be a tough contest between the two potent sides.

The first Test match of the four-match series will take place at Gabba, Brisbane from December 3.