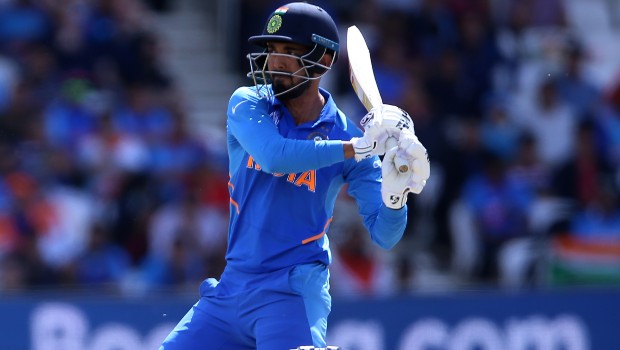 Kings XI Punjab captain KL Rahul has stated that he has always played the game thinking he is the leader of the side. Rahul has said that he has often thought how he would react in different situations of the game if he is the captain of the side. The flamboyant batsman will lead Kings XI Punjab for the first time in his career and it is going to be a great experience for him.

Rahul has been a consistent performer for the Punjab franchise in the last two seasons and he has ended the previous two seasons among the top three run-getters of the tournament. The stylish batsman has been in red-hot form in the recent past and he would like to continue his good form going in the IPL.

Rahul’s form with the bat can also help his confidence in the field as a leader. The right-hander has had the experience of playing under MS Dhoni and Virat Kohli and he would like to make the most of his learnings.

Rahul feels that he would not be too focused on planning for a particular situation in a match as it could lead to confusion and he would back himself to take some instinctive calls on the field.

Rahul also understands that it is going to be more difficult than he thinks but he is ready for the challenge.

KL Rahul said while talking to Indian express, “I always played the game thinking as if I’m the captain. At the ground, I always think of what I would have done in a particular situation. Whom I would have bowled in a situation? I was always proactive in my head and it’s just an extension of that.”

He added: “I know it will be harder than I think. I am not going in with any expectations, like I have played cricket so many years. I will get on the field and try to make decisions in the moment. You can’t plan too much because it could be confusing.”

KL Rahul has been a consistent performer in the IPL as he has scored 1977 runs in 61 IPL matches at an impressive average of 42.06 and a strike rate of 138.16. Rahul would look to lead with aplomb and end Punjab’s woes in the IPL. KXIP is yet to savour success in the IPL and last made it to the playoffs stages back in 2014 when they ended as runners-up to Kolkata Knight Riders.

Thus, Rahul would aim to turn the tables and deliver the goods both as a captain and as a batsman. Rahul will also keep wickets for the franchise.