I have not given up hope of Test comeback – Shikhar Dhawan 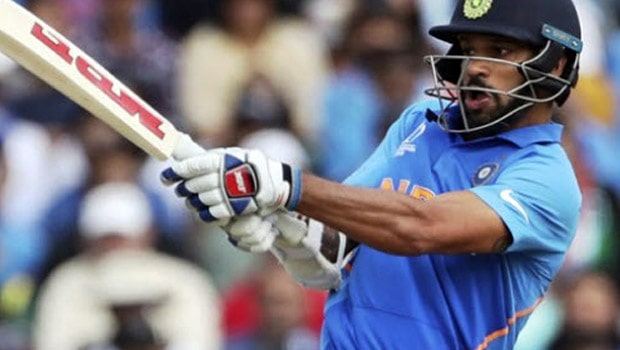 India’s limited-overs opener Shikhar Dhawan has stated that he has not given hope of making a return to the Test side. The southpaw played his last Test match against England in 2018 but he hasn’t been able to make a comeback since then in the red ball version. Dhawan failed to deliver the goods as an opener in the testing overseas conditions and thus the selectors were forced to give opportunities to other players.

The left-hander could only manage 162 runs in four Test matches on the tour to England and failed to give impressive starts to the team. Meanwhile, Dhawan has been in decent form in the limited overs format but he hasn’t been able to carry the same form in the Test fold.

However, Dhawan has not yet thrown in the towel and he is still hopeful of making a comeback in the pristine form of the game. But it is going to be difficult for Dhawan to make his return to the Test team as batsmen like Mayank Agarwal, Prithvi Shaw, Rohit Sharma and KL Rahul are front runners for the opening role. Agarwal and Rohit are currently India’s first choice opening pair in the Test team.

Consequently, Dhawan will need to come up with solid performances in the Ranji Trophy to make a case for himself. The left-hander has all the experience under his belt and he would aim to come up with impressive renditions.

“I am not a part of the Test team but that does not mean I have given up all hopes of a comeback,” Dhawan told TV channels during an interaction.

“Whenever I got an opportunity… like in the Ranji Trophy last year I scored a century, then I made a comeback into the one-day team, if I get an opportunity then why not, of course.

Dhawan has amassed 2315 runs in 34 Test matches at an average of 40.16. However, Dhawan has struggled to get going against the new ball in alienate conditions.

The left-hander will play for Delhi Capitals in the upcoming season of the IPL. The left-hander is expected to open the innings with Prithvi Shaw and he would aim to come up with a complete performance for the franchise.

The IPL is all set to begin from September 19 and Delhi Capitals will play their opening match against Kings XI Punjab on September 20 Dubai.