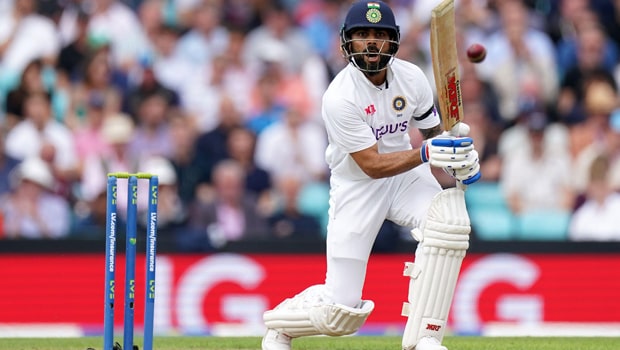 Kohli has taken the limited overs captaincy from MS Dhoni in 2017 but Team India is yet to savor success in a major tournament under the leadership of the talisman. Vengsarkar believes Kohli has been under pressure to deliver since he has been the team’s best batsman in all the three formats of the game in the last decade.

Kohli wrote in his Twitter that he wants to concentrate on his batting and he will continue to lead in ODIs as well as Test format.

Vengsarkar told TOI, “I was expecting it. He’s been leading India and has been the No 1 batsman in all formats for almost eight years. He’s been under tremendous pressure to perform, because we expect a lot from him every time he goes into bat.”

“The timing of his decision has been perfect. The only thing I hope now is he wins the World Cup and signs off as an India T20 captain on a high. It could be his last hurrah as T20I captain,” added Vengsarkar.

On the other hand, Kohli has always spoken highly of the Test format and he wants to take Indian cricket forward in the pristine form of the game. Vengsarkar is delighted to note that Kohli puts Test format ahead of the shortest version of the game.

“Compared to Test cricket, T20 is an inconsequential format.”

Meanwhile, under Virat Kohli’s captaincy, India won 27 matches and lost 14 out of the 45 they have played so far. Vengsarkar reckons Kohli has not done an exceptional job as India’s T20I captain. Furthermore, Kohli hasn’t yet led Royal Challengers Bangalore to any title in the IPL.

​​”Besides that, he’s not done exceptionally well in the T20 format as captain. Even in the IPL, he hasn’t led the Royal Challengers Bangalore to a single tournament win. That must’ve played on his mind too.”

The former Indian captain believes Rohit Sharma deserves to be India’s next captain in the T20I format as he has done an exceptional job whenever he has led the team.

“Rohit deserves to be India’s next T20 captain because he’s done exceptionally well whenever he’s been given an opportunity. In 2018, India won the Asia Cup under his captaincy. Besides that, he’s been an exceptional captain for the Mumbai Indians,” Vengsarkar said.