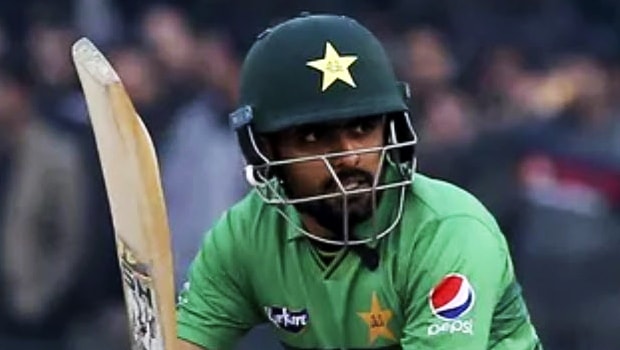 Former Pakistan skipper Shahid Afridi has revealed that he thought Babar Azam won’t survive in the T20I format. Afridi was of the opinion that the prodigy will find success in the Test and ODI format but he may not be able to replicate the same in the shortest version of the game.

In fact, it is well known that a good Test or ODI batsman will most likely find success in the T20I fold but vice-versa might not always be true. As Babar Azam has a perfect technique and his forte is to time the ball, he was bound to succeed in the T20 version.

Meanwhile, T20I format demands the batsman to bat in the topmost gear. There is hardly any time to get settled and the batsman has to hit the ground running from the get-go.

Babar Azam has been able to do that with great success as he is currently the number T20I batsman in the ICC rankings. Azam is one of the few batters who has an average of more than 50 in the shortest version of the game. The stylish batsman has scored 1471 runs in 38 T20I matches at an average of 50.72 and a strike rate of 128.13. The flamboyant batsman has scored 13 fifties in the T20I version.

Shahid Afridi praised Babar Azam for putting in the hard yards in his game. Azam has kept improving himself and he has shown an upward swing in his graph after gaining experience.

“I thought Babar Azam would survive in Tests and ODIs but not in T20Is. This was my opinion. But the way that guy has polished and groomed himself. The shots he plays. It depends on the goals you set yourself. It is always hard work. I can’t just keep thinking that I want to be like AB de Villiers or Virat Kohli. If you don’t work hard enough it can never be possible. In order to achieve any goal you always have to work hard,” Shahid Afridi said in his interview with Zainab Abbas.

Meanwhile, Babar Azam has not only returned impressive numbers in the T20I format. Azam’s numbers are also eye-catching in the ODI and Test format. The 25-year old has scored 3359 runs in 74 ODI matches at a staggering average of 54.72 and he has amassed 1850 runs in 26 Test matches at an average of 45.12.

The right-hander is currently on the tour of England and he would like to prove his mettle in the English conditions. Azam was recently handed over the captaincy baton for ODI format and he is going to lead Pakistan in limited-overs version.