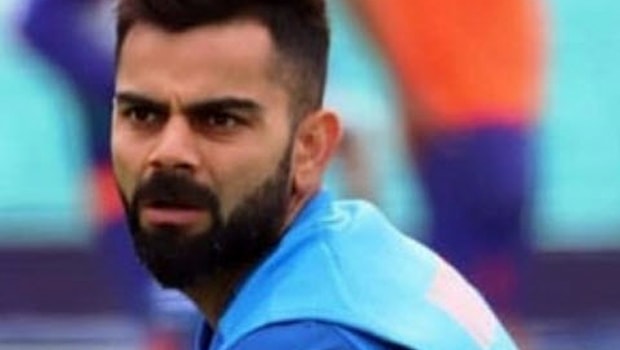 Indian Test vice-captain Ajinkya Rahane has revealed that he mostly takes a backseat when Virat Kohli is leading the Test side. Rahane has opined that a captain is already occupied with so many thoughts and it is imperative to give him his space. The Mumbai batsman added that he tries to be ready with suggestions and plans in case Virat Kohli needs his help.

If a plan is not working for Virat Kohli then only Rahane will suggest his ideas to the captain to try out something different. There is always a lot of pressure to lead in all the three formats of the game and it is easy to handle the same.

Virat Kohli is known for his aggressive approach whereas Rahane is comparatively more composed in his leadership. Hence, both of the leaders are poles apart in their approach.

“Basically, my role as vice-captain is to take the backseat. I don’t get too involved in the proceedings. The captain already has a lot of thoughts in his mind. As a vice-captain, my role is to keep my set of plans ready. Of course, there are times that I give instinctive suggestions but mostly I take the backseat. When Virat needs a suggestion at a point of time, then I should be ready with the answers, that is how we should plan at this juncture of the match,” Rahane told ESPNCricinfo.

On the other hand, Rahane has impressed whenever he has been asked to fill in the big shoes of Virat Kohli as a captain of the side. Rahane was made the vice-captain of the side on India’s tour of West Indies in 2016 and since then he has done a good job.

Ajinkya Rahane had also led India to series win against Australia in 2017 when he led the team in the final Test at Dharamshala. Virat Kohli was ruled out due to injury and Rahane was asked to lead the team in the absence of full-time skipper.

In fact, the series was tied at 1-1 after three Test matches and all were at stake in the decider of the series. Rahane led with confidence in his maiden match as captain, and he backed the inclusion of Kuldeep Yadav, who made his Test debut. The move turned out to be instrumental in the team’s success as Kuldeep scalped four wickets in the first innings.

Rahane added that it was a special feeling for him when he led the team for the first time in his career. Subsequently, Rahane led the team in the historic Test match against Afghanistan, which India won convincingly.