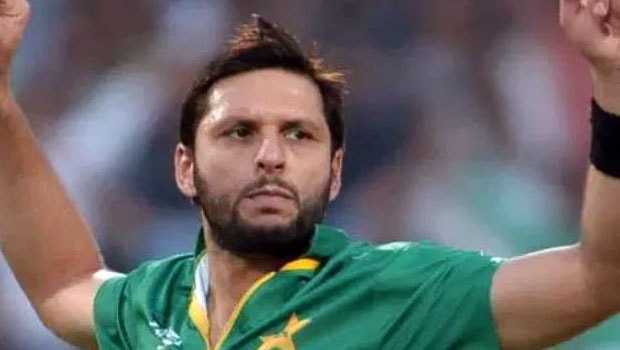 Former Pakistan captain Shahid Afridi has revealed that he had no confidence when he was confronted by West Indies legendary batsman Brian Lara. Afridi accepted the fact that he was the most nervous when he had to bowl against the left-hander. The former leg-spinner added that Lara had great footwork which made it difficult for the spinners to bowl against him.

Lara was quick on his feet and he was known to get to the pitch of the ball. The southpaw will also gauge the length early, which helped him make good use of the crease. Lara would be severe on anything which would be short in length and he would go back in the crease to cut the ball or play it late.

Similarly, Lara will attack the over-pitched deliveries and also the good-length balls by using his feet to get to the pitch of the ball. Afridi added that Lara was brilliant even against the legendary Sri Lankan spinner Muttiah Muralitharan. The Pakistan leg-spinner felt Lara will always hit him for a four on the next ball.

“It would have to be Brian Lara. I got him out a few times but whenever I was bowling to him I always had the feeling in the back of my mind that he was going to hit me for four the next ball. He had an effect on me. I never bowled with any confidence to him,” Afridi told Wisden.

“He was a world-class batsman who dominated the best spinners he came up against, even the likes of Muttiah Muralitharan in Sri Lanka. His footwork against spinners was brilliant, and the way he batted against such bowlers was a wonderful sight. He was a sheer class,” Afridi added.

Afirid could only dislodge Brian Lara on a solitary occasion in Test fold whereas he could not dismiss the left-hander in the ODI format.

Lara scored 11953 runs in 131 Test matches at an impressive average of 52.89 whereas he scored 10405 runs in 299 ODI matches at an average of 40.17. The left-hander also holds the record for the highest individual score in the red-ball version as he had scored 400 against England.

On the other hand, Shahid Afridi scalped 395 wickets in 398 ODI matches whereas he took 46 wickets in 27 Test matches. Furthermore, he snared 98 wickets in 99 T20I matches for the Men in Green. 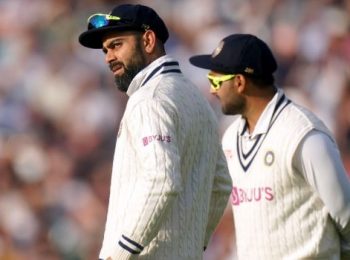