Home » Cricket » I remained positive even though runs were not coming: Shikhar Dhawan

I remained positive even though runs were not coming: Shikhar Dhawan 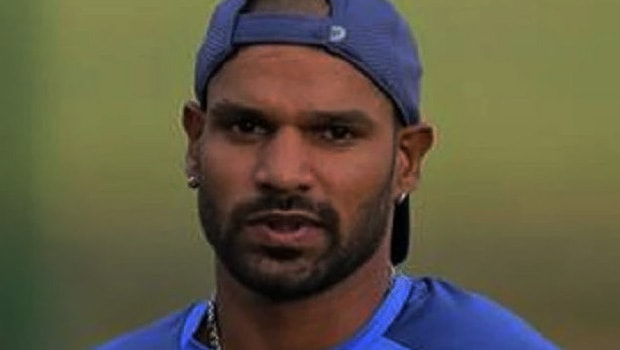 India opener Shikhar Dhawan was struggling to score runs in the last three matches after he scored a fifty in the first ODI of the tour but he announced his return to form in style as he powered the visitors to a six-wicket win over Australia with a brilliant fifty in the second T20I of the ongoing three-match series at the SCG.

Dhawan’s knock helped India in chasing down a mammoth target of 195 runs and it also helped them in bagging the series with one match still to go.

“Yes, the runs were not coming in the last couple of matches but it was not that the confidence was less. I always talk to myself positively and back my strengths.” Shikhar Dhawan said during a post-match interview with Sony Sports Network.

“I went in with that positivity and I batted well today in a calculative fashion. It was a good win as it is a big thing to chase 195 runs, especially against Australia. So, it felt very nice and everyone played their roles well,” he added.

He also said that they didn’t approach the powerplay with an aggressive or defensive mindset. Instead they focused on playing according to the merit of the ball.

“As an opener, the aim was to get our eye in but not with a defensive mindset and play on the merit of the ball, whether it was swinging or not. After that, we planned to take calculated chances.

“Like today we had 60 runs in 6 overs, so once you are ahead of the game even if we have a couple of normal overs, it is not a problem and pressure keeps coming on the bowling side.”

India will play their next T20I against Australia on December 8, at the SCG once again.