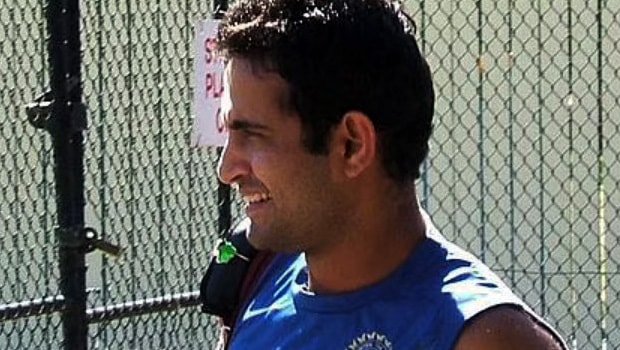 Former Indian all-rounder Irfan Pathan has predicted that Delhi Capitals will dominate the IPL in the next few years like Chennai Super Kings used to do. DC has a young team and they have done well in the last two years. In fact, DC had been inconsistent in the IPL in the past but they were able to turn the tables in IPL 2019.

They were able to qualify for the playoffs in the 12th edition after six years whereas they made their first ever entry into the IPL final in 2020. DC were able to impress with their skills and won seven matches out of their first nine league stage games in the recently concluded season.

However, they were not able to carry forward the same impetus in the playoff stages. DC has the right balance and their bowling unit was really impressive.

Kagiso Rabada was able to bag the Purple cap as he scalped 30 wickets in 17 matches whereas Anrich Nortje snared 22 wickets in 16 matches.

On the other hand, Pathan reckons DC can be a force to reckon with if they can improve on two aspects. Pathan wants DC to have one more finisher with Shimron Hetmyer and Marcus Stoinis.

Furthermore, the former all-rounder from Baroda wants DC to rope in one quality wrist spinner. DC had Ravichandran Ashwin and Axar Patel – both finger spinners in IPL 2020 but veteran spinner Amit Mishra was ruled out due to finger injury.

DC have shown all the right skills and they must have learned a lot after making it to the finals of IPL 2020. Moreover, Shreyas Iyer was able to lead with aplomb and Ricky Ponting is well known to get the best out of his players.