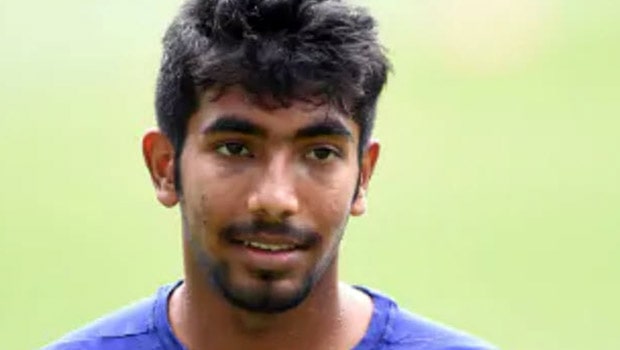 Sometimes the numbers don’t tell us the complete story. It is often noticed that some bowlers don’t get the rewards even if they bowl well on a particular day. Bumrah feels he has learned a lot in his short career of 14 Test matches. The gun pacer feels that hard work never goes in vain and it is all about following the process and the results will follow.

Bumrah recalled the Perth Test match against Australia on the 2018-19 tour. The 26-year old believes he bowled well in that Test match but didn’t had the rub of the green on his side. Bumrah scalped five wickets in the match but India went on to lose by a big margin of 146 runs and the hosts were able to level the series 1-1.

Subsequently, India bounced back at the MCG to win by 137 runs. Bumrah was at his best as he scalped nine wickets in the match and played a crucial role in India’s win. Bumrah feels he had bowled better in Perth but he got the rewards he deserved while playing at the iconic MCG.

In fact, Bumrah was joint highest wicket-taker of the series as he snared 21 wickets. The right-arm pacer had breathed down the neck of the Australian batsmen and played a key role in India’s maiden Test series win on the Australian soil.

Jasprit Bumrah said while talking to Times of India, “I remember saying in the press conference after the Perth Test that it was probably the best I had ever bowled then, even if the wickets didn’t come as expected. The wickets came in the next Test, at MCG. In hindsight, I bowled better at Perth, I got better results at MCG. At the end of the day, your account will get tallied. I try to carry the Perth mindset everywhere. Keep doing what you do, the results will follow. When I start again, I will once again go back to doing the same things. Hard work never goes in vain”.

Meanwhile, Jasprit Bumrah has had a great start to his Test career as he has scalped 68 wickets in 14 Test matches. Bumrah has bowled with an impressive average of 20.3 and he would look to continue the same form in the future.

There is no doubt that Bumrah has reaped fruits for the hard yards he has put in his training. The Gujarat pacer is one of the fittest cricketers in the world and he is deadly accurate with his line and length.

It is great to see how quickly Bumrah has embraced the Test fold and he has the potential to be India’s best ever Test fast bowler. Bumrah will play for Mumbai Indians in the upcoming edition of the IPL. MI will play the opening match against CSK on 19th September at Sheikh Zayed Stadium in Abu Dhabi.