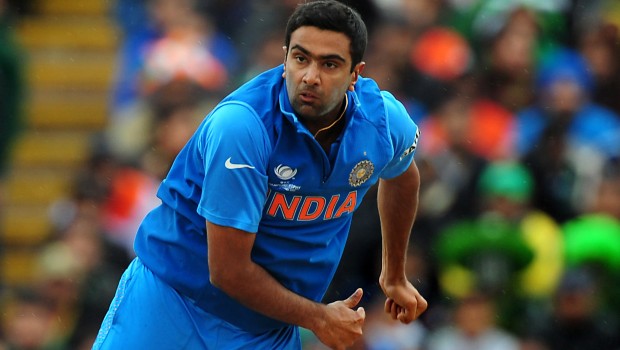 It is well known that India’s off-spinner Ravichandran Ashwin enjoys bowling to left-handers. Overall, Ashwin has scalped 365 wickets in his Test career. Out of these 365 wickets, Ashwin has dismissed left-handers on 181 occasions at an impressive average of 20.2. Ashwin was able to have his wood on the Sri Lankan legend Kumar Sangakkara as well.

Ashwin added that he likes bowling on the Sri Lankan pitches as they not only have the turn for the spinners but also there is good bounce, which helps in keeping the slips in play.

Overall, Ashwin bowled 56 balls to Sangakkara in which the batsman scored 23 runs in the Test matches whereas the spinner was able to get rid of him on four occasions.

“I was bowling like a dream to left-handers. I felt like whenever I saw any left-hander I could see who he was,” Ashwin said while talking Mazher Arshad

Ashwin has savoured great success in the sub-continent conditions and his records are the testimony of the same. The off-spinner has scalped 297 wickets in 50 Test matches, which he has played in India, Sri Lanka and Bangladesh collectively at a splendid average of 22.58.

Ashwin is currently out of contention from the limited-overs setup but he is a key member of India’s Test squad.