Home » Cricket » ‘I was like, wow, this is unreal man’: R Ashwin impressed by Shubman Gill’s fearlessness during the MCG Test

‘I was like, wow, this is unreal man’: R Ashwin impressed by Shubman Gill’s fearlessness during the MCG Test 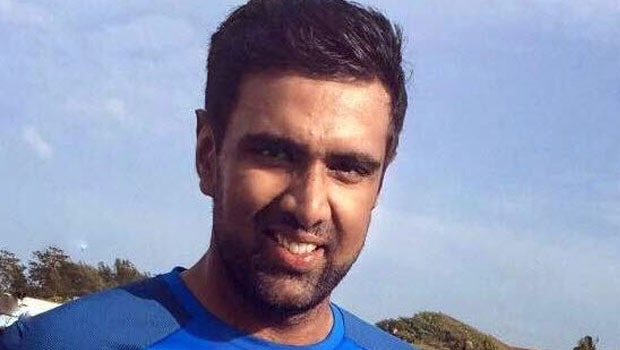 Shubman Gill has ascended to stardom after his heroics in the Test series against Australia Down Under. Gill scored 259 runs during the course of the series, at an excellent average of 51.80, and it included a match-winning knock of 91 in the series-decider at the Gabba as well.

Ravichandran Ashwin, who played a crucial role in the series with the ball and with his unbeaten 39 at the SCG along with Gill, was quite impressed by the youngsters attitude. In conversation with India’s batting coach, Vikram Rathour, on his YouTube Channel, Ashwin mentioned an incident involving Gill which left him speechless.

During the third innings at Melbourne, India looked well on track for a win as the hosts were losing quick wickets. It looked like India will have an easy target to chase and Ashwin recalled how Gill came up to him that time and asked him to bowl out Australia as quickly as possible, so that he can chase down the target within few overs only.

“I am a big fan of Shubman Gill’s batting. Even in the Melbourne Test, this is an incident I wanted to share. We were bowling and the wicket got flat. We were bowling to Pat Cummins, Mitchell Starc, and they were showing resistance,” Ashwin recalled.

“And Cameron Green was caught at square leg off a pull and Shubman came running to me and said, “Ash bhai, Jaldi khatam kar do yaar! 40-50 runs hoga toh mein paanch over mein khatam karoonga! (Please wrap up quickly. If it’s 40-50 runs to chase, I will do it in five overs!),” Ashwin further said.

“I was like, ‘wow, this is unreal man’. We have a debutant who is walking up to say ‘khatam karo, finish it’ and I will finish in five overs and that too in a Test match,” he continued.

Rathour also praised Gill a lot and mentioned how the youngster had started preparing for the Australia tour even during the lockdown.

“I had called for discussions with all the batsmen during the lockdown. With other batters, we came up with plans, talked about what the bowlers might bowl at them, and worked out plans. But Gill had already sorted that out.

“The first thing he said was he was already practicing short ball as he was thinking about the Australian tour. He was telling me what he thought about Lyon, what are his plans going to be … That kind of clarity is unique when you know what you are going to do. He is a special player,” he said.