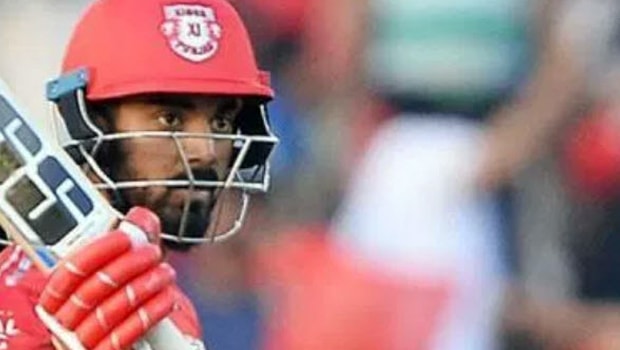 India’s batsman KL Rahul has admitted he was looking forward to leading Kings XI Punjab in the IPL 2020. It would be the first time when Rahul will ever lead an IPL side but he might need to wait for some time to get that opportunity. Kings XI Punjab were previously led by Ravichandran Ashwin but he was traded to Delhi Capitals and Rahul was announced as the new captain of the side.

Meanwhile, KL Rahul has been in sublime form in the last couple of seasons of the IPL and thus he was handed over the captaincy baton by Kings XI Punjab. The stylish batsman had finished as the third highest run-getter of IPL 2018 as he scored 659 runs in 14 matches at an average of 54.92 and strike rate of 158.41.

Rahul stated that he was looking forward to leading the side, which has some exciting new players like Nicholas Pooran, Glenn Maxwell and Chris Gayle.

KL Rahul said while talking to his good friend Mayank Agarwal and Chris Gayle on ‘Open Nets with Mayank’ on BCCI.TV, “I actually have missed the IPL a lot. It was going to be a big season for me captaining the team and I felt like we have got some really really exciting players in the line-up. I was really looking forward to playing with Chris and you and Maxi and a few other guys coming in.”

Meanwhile, Rahul added that it is the longest time which he has spent at home and he is missing playing the game he loves.

On the other hand, KL Rahul has also grabbed his chances in India’s limited overs side. Rahul has made a case for himself to be the number one wicket-keeper of the side.

The right-hander had scored 201 runs in the three-match ODI series against New Zealand. He had also scored 224 runs in the five T20Is against the Kiwis and he was awarded the Player of the series.

Rahul would like to keep up his good form going once he makes a return to the game. Moreover, the Karnataka batsman will like to lead KXIP from the front in the IPL, whenever it happens. It is reported that the BCCI is targeting the October-November window to stage the IPL.