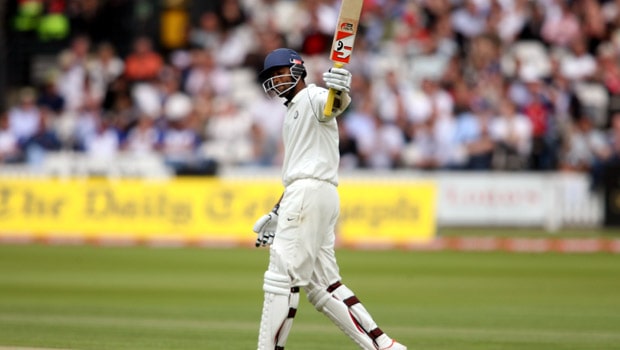 India’s domestic giant Wasim Jaffer has admitted that he is more known for his first-class career than his International career. Jaffer had an illustrious domestic career that spanned for almost 24 years. The flamboyant right-hander made his first-class debut back in 1996-97 and played his last first-class match for Vidarbha against Kerala in February 2020.

The stylish batsman went on to amass 19410 runs in 260 first-class matches as he impressed one and all with his batting technique. However, it wasn’t the same story for Jaffer at the International level as he could not repeat the same performances.

The veteran played 31 Test matches in which he scored 1944 runs at an average of 34.10. Jaffer played his last Test match in the Indian whites in 2008 against South Africa at Kanpur. However, he didn’t get a lot of chances after that despite scoring truckloads of runs in the domestic circuit.

Jaffer recalls that he was very close to making a comeback into the team back in 2012-13 but Shikhar Dhawan was preferred over him. The right-hander had scored 835 runs in seven matches for Mumbai in 2012-13 Ranji Trophy at an impressive average of 75.90. However, despite doing everything right in the domestic circuit, Jaffer was ignored for the national selection by the selectors.

Wasim Jaffer said while talking to Sports Tiger, “In 2012-13, I was very close to getting selected when Shikhar Dhawan got selected. So, I came very close a couple of times but somehow I missed the bus. The selectors are the best people who can answer that but I definitely kept knocking the door.”

Jaffer also admits that he wasn’t consistent at the top level as he was at the domestic circuit. However, he added that he has no regrets over his career as he played for a long time.

Wasim Jaffer is going to serve as the batting coach for Kings XI Punjab in the IPL. Jaffer will have the experience of Anil Kumble in the coaching staff and he will aim to guide the youngsters on the right path. Jaffer would aim to get the best out of the players and deliver the goods for Kings XI Punjab.