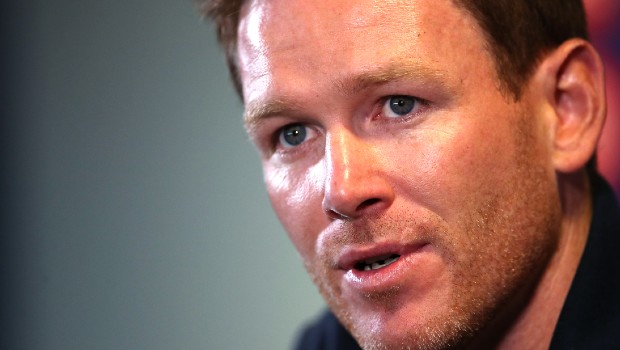 England limited overs captain Eoin Morgan said he would be really surprised if the T20 World Cup goes ahead in Australia as it is planned. The T20 World Cup is slated to be played from October 18 to November 15. Meanwhile, it was reported recently that the T20 World Cup will be postponed to next year and the IPL could take its window of October-November.

However, the ICC has squashed such reports and said that the plans are still on to host the T20 World Cup as it is scheduled. In fact, the final call is expected to be taken today (28 May) at the board’s video tele-conferencing meeting.

Morgan believes that Australia has done a fine job in containing coronavirus thus far. The Australian government has barred travel till mid-September.

Australia has so far recorded 7135 cases out of which 6553 people have recovered. Subsequently, the Australian government would not like to take any kind of risk as 15 teams will need to travel to Australia for the T20I showpiece.

“I’d be surprised if it goes ahead,” Morgan was quoted as saying by the Press Association. “My reasons for that would be if you look at how Australia has handled the pandemic, they’ve shut down the borders pretty early, had a limited number of cases and deaths in comparison to the rest of the world.”

“Their biggest worry moving forward – a small negative to a huge positive – would be they almost don’t know what the immunity would be like if the virus does have an outbreak.”

Morgan feels a handful of new cases can undo all the good work which has been put in by the Australian government. The travelling of all the 16 teams across the venues in the country can also have serious repercussions.

“Having 16 teams across several venues has the potential to expose something,” Morgan said “It might only be a handful of cases to be spread, but when you look at how quickly it escalates, you weigh up the chance of playing a World Cup or postponing it, (which is) probably a bigger positive.”

It is not going to be easy for Cricket Australia to manage from the logistical point of view. Furthermore, there are good chances that if the World Cup still goes on, it would be played behind closed doors.

Cricket Australia can suffer a loss of $5 million to $10 million if there is no sale of the match tickets. Moreover, the other cricket boards would want to play more bilateral series in order to make up for the monetary losses they have incurred during these testing times.

Meanwhile, ECB is planning to host West Indies and Pakistan in a bio-secure environment and it will give an indication to other boards on how to organise the series amid the Covid-19 era.