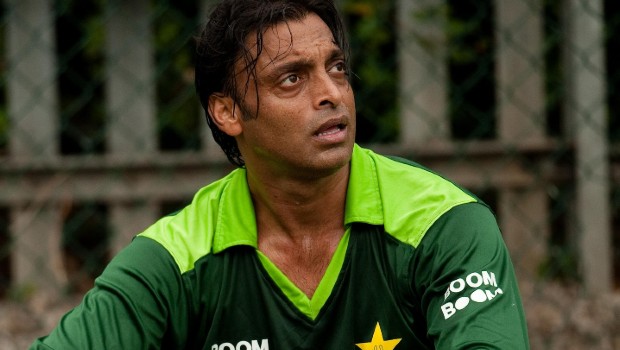 Former Pakistan fast bowler Shoaib Akhtar has made an astounding claim that he would have destroyed or even killed his captain Wasim Akram had he asked him to fix matches. Akhtar had made his International debut back in 1997 under the leadership of Wasim Akram and the left-arm pacer had got the best out of the speedster.

Meanwhile, Pakistan cricket has often been hit by the match fixing allegations. The players like Mohammad Asif, Salman Butt, Sharjeel Khan, Umar Akmal and Mohammad Amir have been the players who have been found guilty of the match fixing scandals in the past. Thus, the Pakistan cricket image has been tormented by these players, who made a big mistake in their career.

On the other hand, Wasim Akram was a magician with the ball and got Pakistan over the line in crunch situations. Akram had great skills of moving the ball both ways and he consistently bowled over 135 kmph despite having a small run-up.

“I was watching a few matches of the 1990s and I was amazed to see how Wasim Akram got Pakistan through impossible situations with his brilliant bowling,” Cricket Pakistan quoted Akhtar as saying during a television show.

“I will say it very clearly that if Wasim Akram had asked me to do match-fixing, I would have destroyed him or even killed him. But he never said such a thing to me,” he added.

Meanwhile, Shoaib Akhtar gave his gratitude to Wasim Akram for backing him in his career. Akhtar revealed that Akram would ask him to get rid of the tailenders after picking up the top-order batsmen of the opposition. Furthermore, Akhtar revealed that the veteran captain also gave him an opportunity to bowl from his favourite end.

“I played with him for seven to eight years and I can quote many instances where he gave me cover by taking the responsibility of picking up the top-order wickets while leaving the tail-enders for me,” said the 44-year-old.

“He even let me bowl from my preferred bowling end even though he had a lot more wickets that I did,” he added.

Shoaib Akhtar was well known to breathe down the neck of the world-class batsmen with his express pace. The gun pacer had a long run-up and a smooth action which helped him in yielding the extra pace.