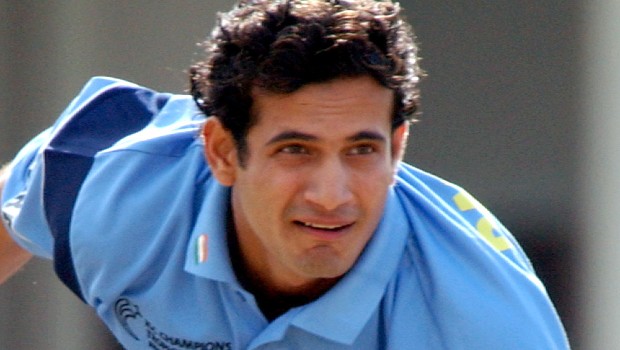 Former Indian all-rounder Irfan Pathan stated he would have loved to play under the captaincy of Virat Kohli. Irfan opined that Virat Kohli goes out of the way to back his players and that’s what leaders do best. Virat Kohli has been doing a fine job as the captain of the side and he motivates his players to push the envelope.

Meanwhile, Irfan Pathan’s last match for the Indian team was back in 2012 when Virat Kohli was trying to settle himself at the top level. On the other hand, Irfan Pathan has played for franchises like Kings XI Punjab, Delhi Daredevils (now Delhi Capitals), Sunrisers Hyderabad, Chennai Super Kings, Rising Pune Supergiant, and Gujarat Lions in the Indian Premier League. However, he has never played for Royal Challengers Bangalore and thus never under the leadership of Virat Kohli.

Meanwhile, Kohli wants his players to be always at the top of their game. Kohli plays with great intensity and he expects his teammates to be at the same level.

On the other hand, Irfan Pathan was also known to give his all. Pathan was promoted at number three as a pinch-hitter and he had done a fine job.

“I don’t know if it would be fair to say in one line. I would have loved to play under Virat Kohli’s captaincy,” Irfan Pathan said in an Instagram Live interaction with ESPNCricinfo presenter Raunak Kapoor.

“He is the kind of captain who backs his players, he goes out of the way to back his players. He is actually the definition of what a ‘leader’ is, he is a leader,” he added.

Virat Kohli is leading from the front and the results have been palpable. Kohli is aggressive in his approach and he likes to take the challenge to the opposition. The Indian captain has also put his weight behind the young players and he has given them the confidence to succeed at the International level.

Kohli has led India in 181 matches across the three forms of the game in which the team has won on 117 occasions whereas they have lost 47. Hence, Kohli has a winning percent of 64.64.