Home » Cricket » I would love to be the first batsman to score 1000 runs in an IPL season: Robin Uthappa

I would love to be the first batsman to score 1000 runs in an IPL season: Robin Uthappa 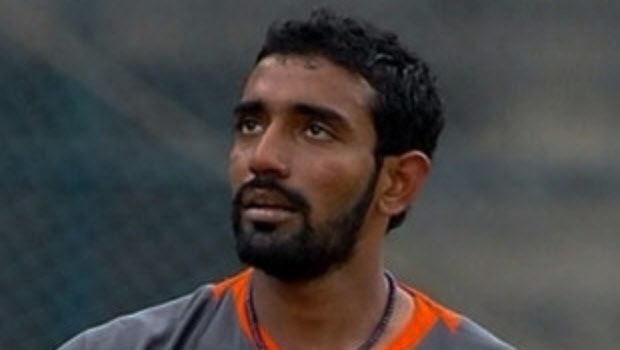 Robin Uthappa, a man with many years of experience in the game, is preparing for a new challenge in the upcoming season of the Indian Premier League (IPL). Ahead of the new season, Uthappa was traded from Rajasthan Royals to Chennai Super Kings in a cash-only deal. This is the first time Uthappa has been with the Chennai based outfit in his IPL career.

He took part in 12 matches for the Royals last year. During that period, he could only manage 196 runs at an average well below 20 and failed to cement a proper batting position.

In a recent interview with ESPN Cricinfo, Uthappa spoke about his personal goals ahead of IPL 2021. The veteran wishes to become the highest individual scorer in a single IPL season by breaking the 1000-run mark. The current record is held by Virat Kohli who scored 973 runs in IPL 2016.

“To be the first guy to score 1000 runs in a season,” said Uthappa in the chat. His best year in the IPL arrived in 2014 when he scored 660 runs to lead Kolkata Knight Riders to their second IPL trophy. He had also won the Orange Cap that season.

More than individual records and glory, Uthappa is focused on winning as many games as possible for his team. Chennai Super Kings had a dismal season in 2020 when they failed to make it to the playoffs for the first time. “To contribute to as many victories as possible. Win at least a handful of games for my team,” Uthappa reflected on his goal for the season.

When asked about which team he’s looking forward to playing against the most, the 35-year-old didn’t take too long to answer. “Mumbai Indians. I think Mumbai Indians is the team that I would be looking to play against and doing well. They are a formidable side. Playing them and beating them would send a message across the board that we mean business,” said Robin Uthappa.

The defending champions have been head and shoulders ahead of any other team in the IPL in recent years. Beating them would be a major statement of intent and no wonder, Uthappa is looking forward to the clash. Chennai Super Kings will take on Mumbai Indians for the first time in IPL 2021 on 1st May while they play their first match against last season’s finalist Delhi Capitals on 10th April.