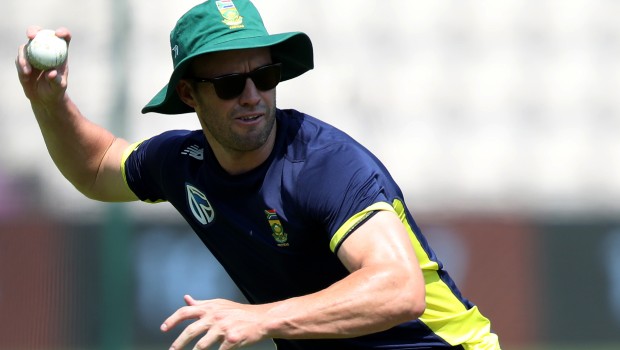 South African former talisman batsman AB de Villiers has revealed he would love to keep playing for RCB for the rest of his life. De Villiers feels he can not think of playing for any other franchise in the Indian Premier League. The Proteas star made his debut for RCB back in 2011.

AB made his IPL debut for Delhi Daredevils (now Delhi Capitals) and he was bought by RCB in IPL 2011 auction. The franchise has backed their star performer by retaining him in the major auctions of IPL 2014 and 2018.

The right-hander, who has the skills to turn the match on its head has scored 4395 runs in 154 IPL matches at an impressive average of 39.95 and a blistering strike rate of 151.24. De Villiers has the skills to play all around the ground and thus he was named a 360 degree batsman.

AB has been a consistent performer for RCB in the last nine years. The talisman has amassed 3724 runs for the Bangalore franchise in 126 matches at an average of 41.84 and a staggering strike rate of 159.55. The right-hander has scored two centuries and 30 fifties for the club. He is also the second highest run-getter for the team behind Virat Kohli.

The right-hander has had a great time while playing for RCB over the years and the club is very close to his heart. In fact, de Villiers also receives a lot of support in India. In 2015, the Indian crowd was backing the South African when he was taking the hosts’ bowlers to the cleaners.

“Obviously, playing for Bangalore for the first three-four years, going into your fifth year, I realised I would love to play here for the rest of my life,” AB de Villiers said while talking to Pommie Mbangwa on Instagram live interaction.

On the other hand, Royal Challengers Bangalore captain Virat Kohli had also recently said that he can not imagine himself playing for any other franchise in the IPL.

Both AB and Virat Kohli are the pillars of strength for the RCB and it is on them that RCB batting line-up stands tall. In fact, it is well known that the team is over reliant on these two players for the lion share of their runs.