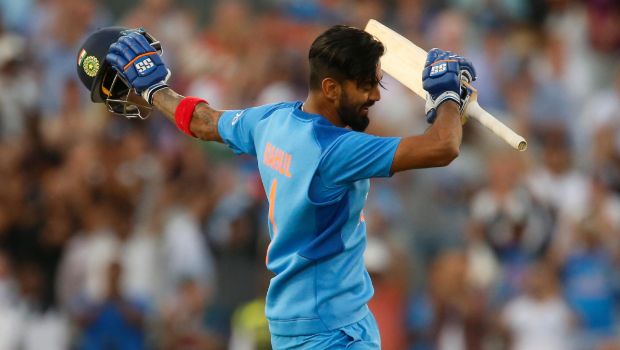 However, Chopra believes India might go with KL Rahul and Rohit Sharma as openers in the shortest format of the game.

Rahul and Rohit have both done a fine job for the Indian team in the shortest format of the game and Chopra feels Rahul might pip Virat Kohli for the opening slot.

On the other hand, Shikhar Dhawan and Prithvi Shaw have been in solid form and have done well while playing for Delhi Capitals in the Indian Premier League.

“India has a lot of choices. Shikhar Dhawan is one, KL Rahul is the second and then you’ve got Virat Kohli too. And I would like to add Prithvi Shaw. The brand of cricket that he plays is amazing, it’s not necessary that he will score in every match but the day he scores, he will be unstoppable,” Chopra said on his YouTube Channel.

“In the end, it might just be a toss-up between Rahul and Kohli. Rahul might just win that race because now Pant will come in the middle order so there is no need for Rahul to play that role. Hardik Pandya, Pant and Ravindra Jadeja can handle the middle order duties. So I would play Rahul up the order and Kohli at 3 or maybe the other way around,” Chopra said.

On the other hand, Chopra feels it will be tough for the Indian selectors to ignore Shikhar Dhawan if the left-hander performs really well in the upcoming series against Sri Lanka.

Chopra added that it will be a good headache for the Indian selectors if Shaw and Dhawan score consistently in the Indian Premier League.

“If Shikhar Dhawan scores two hundreds and three fifties in the Sri Lanka tour then how will you rule him out? He anyway plays well in the IPL, so does Prithvi Shaw. So, it’s an interesting situation, I would call it a sweet headache for Indian selectors,” he said.

The first ODI between India and Sri Lanka will be played at R. Premadasa International Cricket Stadium on 13th July.