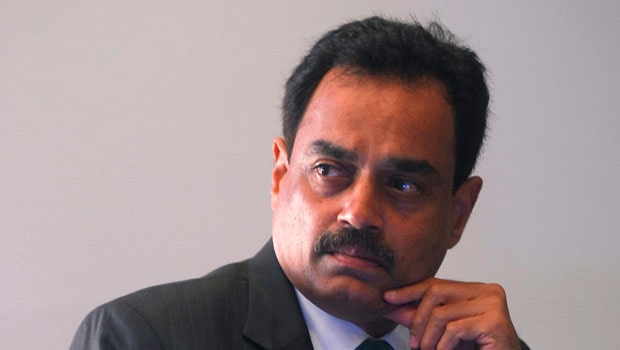 Indian spinners aren’t enjoying themselves at the moment. Yuzvendra Chahal’s performance proved to be underwhelming during the T20I series while Krunal Pandya and Kuldeep Yadav have disappointed in the ODI series. In the three One Day matches, Indian spinners picked up just a single wicket while being hammered for a lot of runs during their spells.

Former Indian cricketer and cricket administrator Dilip Vengsarkar has now opined that he’d have brought back Ravichandran Ashwin into the white-ball squad. Besides his wealth of experience, Dilip Vengsarkar reckons Ashwin has a lot of variety in his bowling which would give him the edge over batsmen.

“If I were the chief selector (now), I would have brought Ashwin back (to the white ball set-up). Why not? Because he is such an experienced bowler, and he has variety,” said Vengsarkar in a chat with The Sunday Express. He also went on to elaborate that Ravi Ashwin has been in excellent form with the red-ball in hand. Ashwin was decisive in both the Test series against Australia away from home, as well as against England at home.

“As they say, spinners mature late, and he has done so well over the years. He is in terrific form in red-ball cricket. I think it will suit the team if he is brought back,” Vengsarkar added.

The former India batsman has also put Ashwin ahead of rookie Washington Sundar, who has been trying to break into the side for the last few years. He also suggested that picking two players of the same discipline shouldn’t be seen as a hindrance.

“Washington Sundar is no match if you compare him with Ashwin, purely as a bowler. Where is the comparison? Players of ‘the same discipline’, however, have featured in the Indian squad before. The Ravindra Jadeja-Axar Patel combo is a case in point. So why not Washington and Ashwin?” he asked.

So basically, Ashwin’s job will be to get wickets, and he is good at that. With the variety he has, he would be a very good attacking option, and very few can match his variety. As far as spinners are concerned, you don’t contain the batsmen (in this format), especially in the middle overs,” concluded the 64-year-old.

The lack of colour in the bowling of Indian spinners could pave the way for Ashwin’s return to the white-ball squad, especially with the World T20 to be player later in the year. All eyes will be on Ashwin and how he performs with the Delhi Capitals in IPL this season.