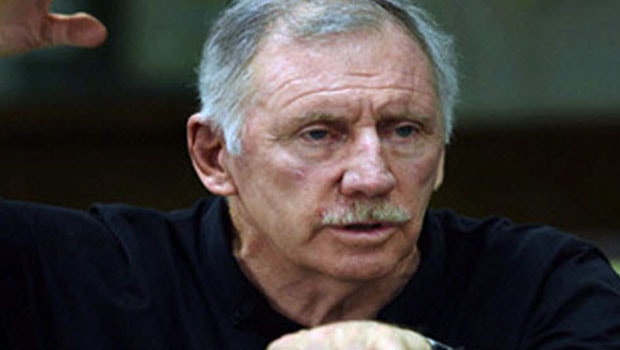 Former Australian captain Ian Chappell has picked Indian skipper Virat Kohli as a better captain and batsman as compared to Steven Smith. Kohli and Smith are often compared with each other and Chappell didn’t mince words when he was asked to pick one.

In fact, Chappell believes Steven Smith was a bigger culprit as a captain in the ball-tampering scandal. Chappell feels Smith let everything happen under his captaincy and failed to understand why David Warner was banned for life from leadership whereas Smith was banned for only two years.

Chappelli, as he is famously known, added that David Warner would have made a better Australian captain as he is more aggressive in his approach than Steven Smith.

Coming back to Virat Kohli vs Steven Smith, both batsmen have been top class in the last few years. Smith has been more consistent in the red-ball version of the game and one feels he holds a wood on Kohli in the pristine form of the game. On the other hand, Virat Kohli is the king of the white ball format and his records speaks for himself.

Furthermore, he became the first Indian captain to win a Test series on the Australian soil as the visitors had won by 2-1 on the 2018-19 tour.

When asked to pick between Kohli and Smith in a rapid-fire by Raunak Kapoor in a live Instagram interaction, Chappell first asked, “As captain or batsman?” To which Kapoor said, “You tell me.” Chappell then said: “I’d take Kohli both ways, as captain and batsman.”