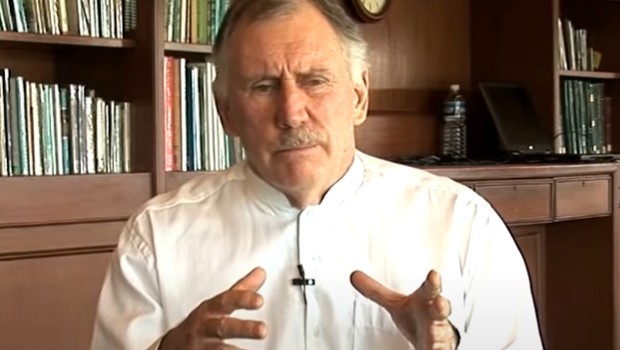 Former Australian skipper Ian Chappell has asked the big stars to ignore the extravagant deals of the Indian Premier League in order to play the domestic circuit during the Covid-19 era. Chappell believes that Cricket Australia has done a great job in looking after the top players as they are paid well by the board.

Meanwhile, thirteen Australian players have signed up for the IPL with gun pacer Pat Cummins becoming the most expensive overseas player after getting picked by Kolkata Knight Riders for a whopping INR 15.50 crores. Cummins recently said that he is looking forward to playing in the IPL as it would be a perfect way to prepare for the T20 World Cup, whenever it may happen.

Players like David Warner, Nathan Coulter-Nile, Glenn Maxwell, Aaron Finch and Steven Smith are all expected to be part of the most lucrative league on the planet.

On the other hand, talks are underway that the IPL might take the October-November slot of the T20 World Cup as if it won’t be possible to host the global event during these testing times. Furthermore, the IPL will also intersect with Australia’s Sheffield Shield and One Day Cup.

“The top players are looked after very well by Cricket Australia these days, so I think there’s an obligation there,” Chappell told Wide World of Sports.

Meanwhile, Chappell is fine with non-contracted Australian players, who don’t make a lot of money in Australia, plying their trade in the IPL. However, Chappelli feels the top players obligation should be to Australia.

“I could mount a case more for a peripheral player who doesn’t earn a lot of money in Australia; if the bulk of his income is going to come from the IPL, well that’s something I would have some sympathy for if I was a CA board member.
“But the top players are well paid, and that argument doesn’t hold any water. Their obligation should be to Australia.”
Every board will look to keep their monetary losses to a minimum during the Covid-19 era and Chappell has come up with a fair point that big Australian players should choose to play in the domestic season rather than the IPL.
However, former Australian captain Mark Taylor had recently said that Cricket Australia should make a deal with BCCI in which they will allow their players to play in the glamorous league but then the Indians will need to tour Down Under.