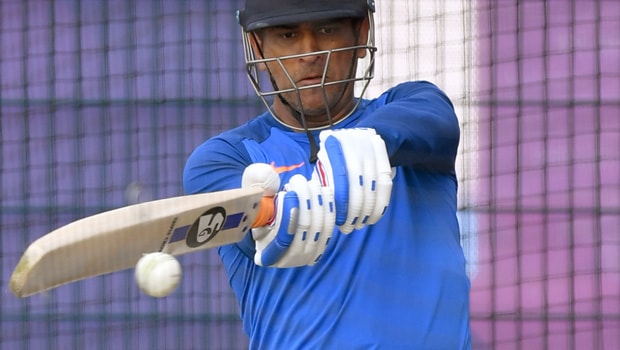 The International Cricket Council has announced the ODI team of the decade in which they named the former Indian skipper MS Dhoni as the leader. India’s talisman batsman Rohit Sharma and Australia’s linchpin batter David Warner are the openers of the team.

The governing council picked Virat Kohli to bat at number three and the Indian skipper is the most consistent ODI batsman. Kohli has amassed 12040 runs in 251 ODI at an unbelievable average of 59.3. The former Proteas skipper AB de Villiers bats at number four. The former SA batsman accumulated 9577 runs in 228 ODIs at an average of 53.5.

Shakib Al Hasan bats at number six in ICC’s team of the decade in the 50-overs version The Bangladesh player has gathered 6323 runs in 206 matches and he has also snared 260 wickets.

MS Dhoni bats at number six as the former Indian skipper scored 10773 runs in 350 ODI matches at an impressive average of 50.7. Ben Stokes is the second all-rounder in ICC team of the decade. Stokes has scored 2682 runs in 95 ODI matches and he has snared 95 wickets.