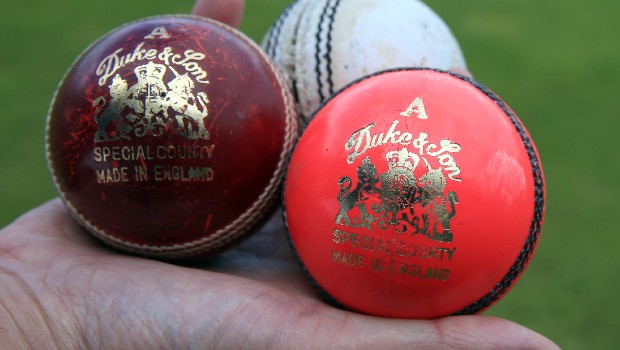 Firstly, the teams would be able to have a substitute for a player who would show coronavirus symptoms. The match referee will approve ‘like for like’ substitute just like the concussion substitute rule. However, the Covid-19 substitute can only be used in Test matches and they will not be permitted in white-ball formats.

There was a lot of criticism for the saliva ban recommendation and the cricket pundits had suggested that the ICC should come up with an alternative. For the time being, ICC CEC has decided to ban saliva after the recommendation from the Cricket Committee.

However, ICC has decided to be a tad lenient in the initial phase so that the players get used to the new law. A team will be warned twice by the standing umpires if they find any player using saliva on the ball either deliberately or unintentionally.

As there will be logistical and travel restrictions during the Covid-19 era, ICC has decided to not to appoint neutral match officials across formats. This would mean that more local umpires will be seen in real action.

Consequently, ICC has decided to increase the number of Decision Review System (DRS) counts by one. There will be three reviews for every team in each innings of a Test match whereas there will be two reviews in limited-overs format.

As there will be financial issues for the cricket boards, the ICC has allowed the use of an additional logo on the chest of the Test match shirt and sweater for the next one year. However, the size of the logo should not be bigger than 32 square inches in size. As per the existing regulations, logos are allowed in only ODIs and T20Is.