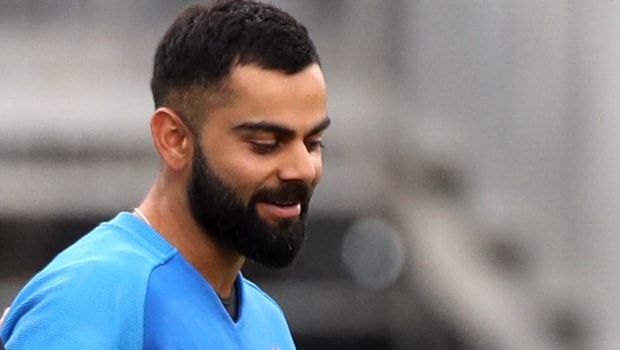 The Indian skipper Virat Kohli grew in stature from 2011 to 2020. Kohli kept taking giant strides at the top level and he is currently one of the best batsmen across the three formats. The talisman has been awarded the ICC ODI cricketer of the decade for his impressive performances in the last ten years.

Kohli is also currently placed at the numero uno position in the ICC ODI rankings and he has been the most consistent batter. The linchpin has a great record while chasing and he has scored 22 centuries in India’s successful run-chases.

The right-hander has amassed 12040 runs in 251 ODI matches at an impressive average of  59.33. Kohli has also scored 43 ODI hundreds in his glorious career so far. In fact, Kohli recently became the fastest batsman to score 12000 ODI runs as he got to the milestone in 242 innings whereas Sachin Tendulkar had achieved the same landmark in 300 innings.

Kohli hardly has any chink in his armour and has thrashed the opposition bowling unit with aplomb. Furthermore, Kohli is also named in all the ICC team of the decade for his consistent performances. Kohli has been named as the captain of the ICC Test team of the decade.

Kohli stated that he always wants to make a winning contribution to the team and the awards and stats are just the byproduct of what he has done on the field.

Kohli said in a video uploaded on ICC Twitter, “My only intention was to make winning contributions for the team and I just strive to do that in every game. Stats just become the byproduct of what you want to do on the field.”

On the other hand, Virat Kohli has been picked as the Male Cricketer of the decade and thus he bagged the prestigious Sir Garfield Sobers award. Kohli is currently with his family for the birth of his first child.