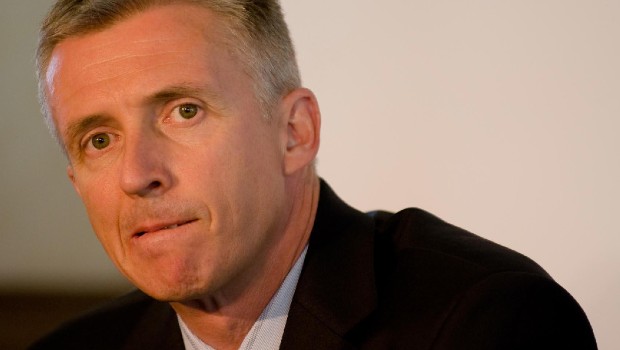 England and Wales cricket board director of special projects Steve Elworthy has revealed that the ICC is contemplating to include ‘Covid replacement’ substitutes for the Test matches. It is going to be a like for like substitute as it is in the case of concussion substitutes. The affected player will be put into isolation for a period of time.

The governing body is discussing the possibility of including this rule for the upcoming three-match Test series between England and West Indies. The matches will be played in a bio-secure environment and if there is a positive case of a player getting coronavirus, it might put a bit of panic.

On the other hand, former Indian skipper Rahul Dravid had questioned the bio secure environment and had added what will be the situation if the player tests positive in between a Test match. Thus, the ICC is trying to come up with the solution.

“That replacement would have to be a ‘like for like’ player, if you will. Our on-site COVID medical practitioner and Public Health England would be informed immediately and that player would then be put into isolation for a period of time, based on government guidance and the medical overlay.

The first Test match between England and West Indies will take place at Ageas Bowl, Southampton from July 8. The second and third Test match will be hosted by Old Trafford, Manchester from July 16 and July 24 respectively.

In fact, the West Indies have announced the list of eleven reserve players for the tour in addition to the 14-member Test squad. The visitors will travel to England on June 9 and they will quarantine themselves for 14 days. The tourists will train at Old Trafford, Manchester.

This will be the first time when International cricket will return after a long break due to a coronavirus pandemic. Thus, the ECB and ICC will have to make sure that they tick the right boxes and no medical risk is taken. The series will also give an indication to other cricket boards on how they can organise matches during the Covid-19 era.