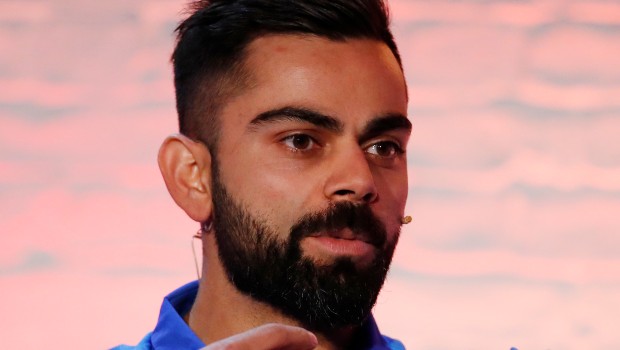 The Indian captain Virat Kohli (871) and his deputy Rohit Sharma (855) were able to retain the top positions in the latest update of the ICC ODI rankings. Pakistan limited overs captain Babar Azam also stayed at the number three position. On the other hand, Jasprit Bumrah remained at the second place with 719 rating points behind New Zealand fast bowler Trent Boult, who has 722 rating points.

Meanwhile, there were significant changes in the ICC ODI rankings after the first Cricket World Cup Super League series between England and Ireland.

Ireland skipper Andrew Balbirnie, who scored a fine knock of 113 in the final ODI, made a jump of four places in the rankings, to take the 42nd place. Paul Stirling, who was awarded man of the match for his brilliant knock of 142 runs in the same match, gained one place to take the 26th position.

Greenhorn Curtis Campher, who impressed with bat and ball in the series, was able to make an entry into the rankings. Camphor scored 59 and 68 runs in the first two matches, which helped him take the 191st rank in the batsmen’s list.

On the other hand, Craig Young who scalped six wickets in the series, made a massive jump of 40 places to get to the career-best 89th place in the bowler’s rankings. Mark Adair jumped six places to 138th position while Josh Little took a lift of 38 places to grab the 146th rank.

England’s ODI skipper Eoin Morgan, who scored 106 runs in the final match, gained one place to take the 22nd rank. England opener Jonny Bairstow who scored a blistering knock of 41-ball 82 moved a place to the 13th rank.