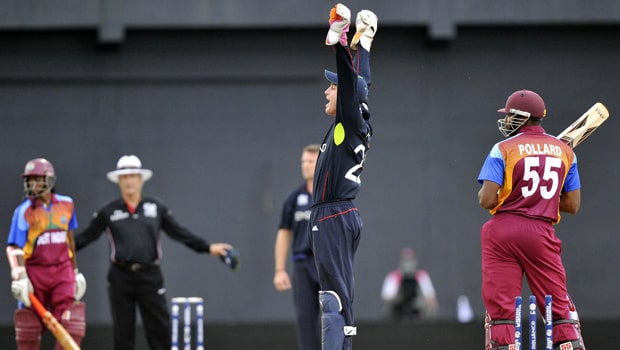 The International Cricket Council has finally decided to postpone the Men’s T20 World Cup 2020 to 2021 due to the coronavirus pandemic after its board members meeting on Monday. The T20I showpiece was originally expected to take place in Australia in 2020 from October 18 to November.

However, the traveling of 15 teams to Australia and then the quarantine procedure looked impossible. Consequently, ICC has finally decided to defer the T20 World Cup.

Meanwhile, the venue for 2021 has not yet been decided by the apex council of the game. As per the current hosting rights, India was to host the next year 2021 T20 World Cup.

It was reported earlier that BCCI doesn’t want to host the T20 World Cup in 2022 as it would then require them to stage two major events back to back as the country is slated to host the 2023 World Cup. However, the decision on the hosts for 2021 World Cup will be taken later by the ICC.

ICC has agreed upon the windows of the upcoming three major events.

ICC Men’s T20 World Cup 2022 will take place between October-November, with the final to be scheduled on 13 November 2022.

ICC Men’s cricket World Cup 2023 (50-overs) will be hosted by India in the October-November window, with the final to take place on 26th November 2023.

In fact, earlier the 2023 World Cup was to be hosted in February and March but it is understood that ICC wants more time to host the qualifying event, ODI super league which was to start in May this year. Furthermore, two major events (T20 World 2022 and 2023 World Cup) in the space of six months won’t have made much sense.

On the other hand, ICC plans to host the Women’s World Cup in 2021 in February-March as it is planned in New Zealand.

“The IBC Board agreed to continue to monitor the rapidly changing situation and assess all the information available in order to make a considered decision on future hosts to ensure the sport is able to stage safe and successful global events in 2021 and 2022,” the ICC stated in a release.