ICC Ranking: Kohli and Rahul move up, while Sharma drops 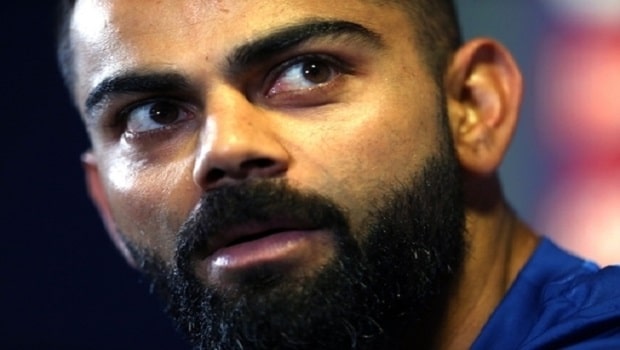 India cricket team captain, Virat Kohli, and top-order batsman, KL Rahul, have been rewarded for their sterling performances in the just-concluded T20I series against West Indies, which the hosts won 2-1, by moving upwards in the ICC Rankings for batsmen.

According to the latest rankings released on Thursday by the regulatory body, Rahul moved three places up to number six while Kohli moved five spots to enter the top 10.

It could be recalled that Rahul had 91 off 56 deliveries in a Man of the Match performance in the third T20I, which India won by 67 runs at the Wankhede. In the three games, the top batsman scored 164 runs against the West Indies.

Kohli on the other hand, amassed 183 runs against the West Indies. By virtue of the feat, the skipper was declared the Player of the Series.
Unfortunately, Rohit Sharma couldn’t replicate his blistering performance. As a result of just 94 runs in the three T20Is against Kieron Pollard’s men, Sharma has gone down the order by a spot, and he is now occupying the ninth spot in the ICC Rankings.

Although Sharma is the first Indian to hit 400 sixes in international cricket, Rohit and Kohli are leading run-scorers in T20Is, currently tied at 2,633 runs each.

With the game against the Windies gone, captain of the side, Kieron Pollard, has revealed what led to their defeat against their hot.

According to the speaker, the team failed to execute their plans, which made them lose the series 1-2 after going down by 67 runs in the third T20I against India.

India accumulated a huge 240/3 after batting first. All thanks to a stellar performance by KL Rahul (91), Rohit Sharma (71), and skipper Virat Kohli (70 not out).

West Indies could only muster 173/8, which paved the way for the host to seal the match and the series in a comfortable fashion.

While noting that England scored 240, Pollard said the Windies didn’t execute their game plan after India had a good start despite Windies getting a couple of wickets that brought them back into the game to level the series.

Speaking further, Pollard, therefore, said his team needs to improve ahead of the next game. 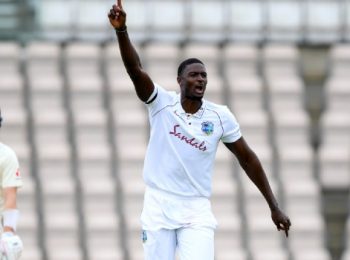 The West Indies captain Jason Holder dominated England on the second day of the first Test match at ... Read More 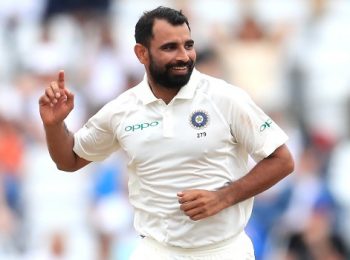 India’s fast bowler Mohammed Shami has revealed that he will have an advantage once BCCI will start ... Read More 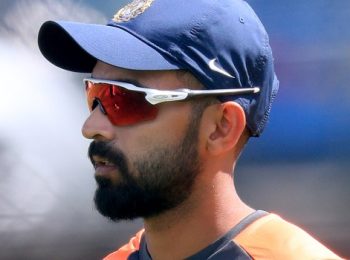