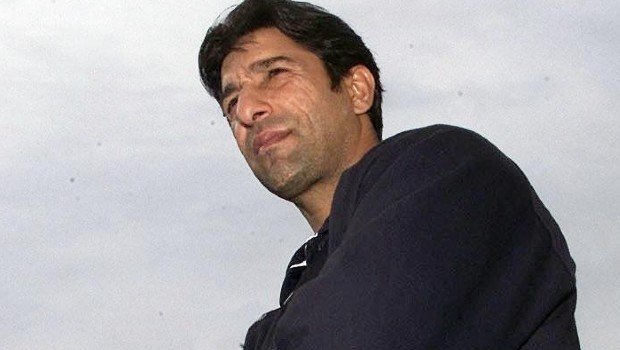 Former Pakistan skipper Wasim Akram feels the International Cricket Council should wait for a suitable time to host the T20 World Cup. Akram believes it won’t be a good idea to host the global event as it is planned because the ICC will have to host it behind closed doors and it won’t make sense to stage an ICC tournament without any crowd.

Meanwhile, it was recently reported that the IPL was slated to replace the T20 World Cup in the October-November window. However, the ICC has squashed such reports and added that the plans are on to host the T20I showpiece as it is scheduled. The final call on the T20 World Cup is expected to be taken on June 10 by the ICC.

Many cricket pundits believe it would be prudent to defer the T20 World Cup as travelling restrictions are going to make the event harder to organise. Firstly, 15 teams will need to travel to Australia and then 16 teams will have to travel across the venues, which will be difficult to manage.

On the other hand, Akram feels organising a global event behind closed doors is not a good idea. Cricket Australia CEO Kevin Roberts recently confirmed that the Australian board will suffer a loss of AUD $50 million if it hosts the event in October-November as no match tickets sales will be possible.

“Personally, I don’t think it’s a good idea. I mean, how could you have a cricket World Cup without spectators,” Akram told ‘The News’ on Thursday, according to news agency PTI.
“A World Cup is all about big crowds, spectators coming from all parts of the globe to support their teams. It’s all about the atmosphere and you cannot get it behind closed doors,” he said.

Furthermore, it is known that hosting the T20 World Cup at this stage could be logistically disastrous. Not only ICC and Cricket Australia but also Australian government will have a say in the final fate of the T20 World Cup. There is no doubt that it would be a huge surprise if the T20 World Cup is scheduled as it is planned from October 18 to November 15.

The T20 World Cup, scheduled to take place in Australia could be postponed to 2022 as the next year edition is all set to be played in India. Things are expected to be clear after the official statement from ICC.