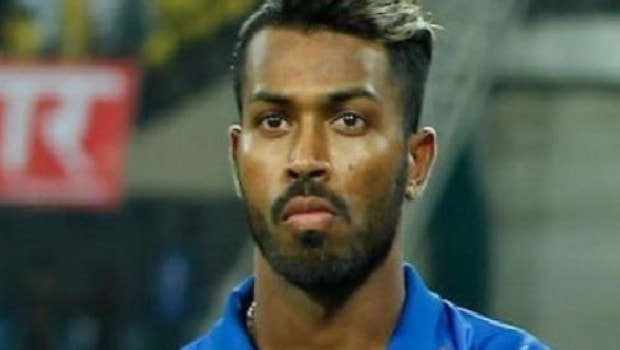 Hardik Pandya has been a crucial piece in India’s T20I jigsaw ever since he burst on to the scene in 2016. The value he adds to the side with both bat and ball is just tremendous. However, India had to adjust to life without him in the last six months as he had to undergo a back surgery. But Pandya is back fully fit now and he announced that in style as he made two centuries and also registered a five-wicket haul in the recently concluded DY Patil T20 tournament.

The entire Indian contingent along with the fans must have been relieved to watch him making such a grand comeback and his importance to this Indian side can’t be stressed upon enough.

However, that is mainly due to the role he plays for the Indian team. It has to be remembered that Hardik bats in the Indian team after a top-order that consists of the likes of Virat Kohli, Rohit Sharma, Shikhar Dhawan and KL Rahul, among others. In fact, he has batted only 25 times out of the 40 matches he has played for India and out of that, 23 of his innings have been at number five or lower.

In domestic T20s, Hardik bats much higher in the lineup which explains his better average and volume of runs as compared to international cricket. However, his T20I strike-rate of 147.61 is much better than that of his overall T20 strike-rate of 139.71. That sums up how aggressive a role he plays with the bat for the Indian team.

Moreover, if the timeframe since his T20I debut until now is considered, only two other players with 30 or more wickets have scored more runs than Hardik while batting at number five or lower. The Indian all-rounder has scored exactly 300 runs during this period while batting between number five and seven. Only Jason Holder (682 runs and 38 wickets) and Carlos Brathwaite (308 runs and 30 wickets) have scored more runs than Hardik.

So that sums up how good he has been for India in the role he is playing. That’s why he is going to be a key figure during India’s forthcoming T20 World Cup campaign in Australia.