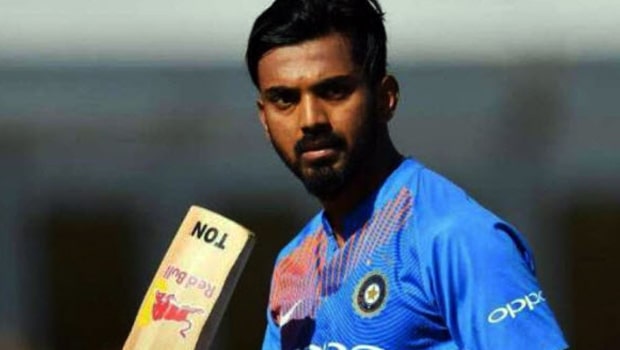 In the latest rankings released on Thursday, Pakistan’s Babar Azam was also static in the pole position with 879 points, while Rahul’s 823 points were enough to make him retain his place after scoring 224 runs in the five-match series against New Zealand.

In the batsman category, Australia captain Aaron Finch with 820 points, remained in the pole position in his country with just three points separating him and Rahul.

Those rewarded with the top five are New Zealand’s Colin Munro with 785 points and Australian Glenn Maxwell with 721 points.

With Kohli static in the latest ranking with 673 points, his countryman and vice-captain Rohit Sharma is also steady at the 11th spot with 662 points. Rohit is currently out of the game with a calf injury.

With 128 runs from three innings, David Warner, moved up the ladder again to occupy the 18th spot while his countryman, Steve Smith moved up 25 places to be placed 53rd.

In the bowling department, India pacer Jasprit Bumrah moved up to the 12th spot while Afghanistan’s Rashid Khan leads the chart.

Left-arm spinner Ashton Agar also moved up six places to occupy the fourth place. The Australian was rewarded for his splendid form against South Africa, where he picked up five wickets in the first game, including a hat-trick. He didn’t stop there. He took a further three in the third and final T20I to help Australia win the series.

Wrist-spinner Adam Zampa was also rewarded for his five wickets scalp. The bowler moved up a spot to the third spot. He is being trailed by South Africa’s Tabraiz Shamsi, who occupies the 5th position after moving three places up.