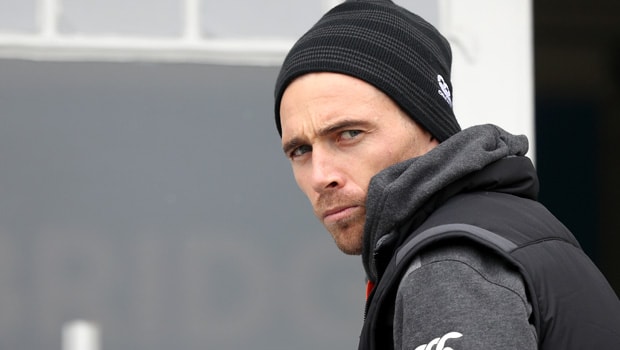 New Zealand opener and wicket-keeper batsman TIm Seifert took giant strides in the latest update of the ICC T20I rankings after the three-match series against Pakistan. The right-hander scored 57, 84 and 35 to aggregate 176 runs at an average of 88 and a strike rate of shade under 140. Thus, Seifert has taken a jump of 24 places to move to the career-best ranking of ninth place. No prizes for guessing, the right-hander was also awarded the Player of the series.

India’s batsman KL Rahul stayed put at the number three rank whereas skipper Virat Kohli gained one position to move to the seventh place after he scored 134 runs against Australia. Glenn Maxwell also jumped by one place to take the sixth place in the rankings after scoring 78 runs against India.

On the other hand, New Zealand’s fast bowler Tim Southee made a jump from 13th place to the seventh after taking six wickets against Pakistan. Southee scalped four wickets for 21 runs in the second match and had come up with a brilliant performance.

Devon Conway moved up 10 places to 62nd rank and Glenn Phillips moved up 15 places to a career-best 72nd after scoring 54 and 68 runs respectively in the batting list while fast bowler Scott Kuggeleijn has made a jump from 134th to 92nd place after finishing with five wickets in the series.

Meanwhile, Pakistan’s veteran batsman Mohammed Hafeez scored 140 runs at an average of 70, including a fine knock of 99 in the second match. Hafeez’s batting performance saw him gain 14 places to reach 33rd rank. On the other hand, Pakistan wicket-keeper batsman Mohammed Rizwan who scored 128 runs, including a match-winning 89 runs in the third T20I, made a massive jump of 152 places to take the 158th place.