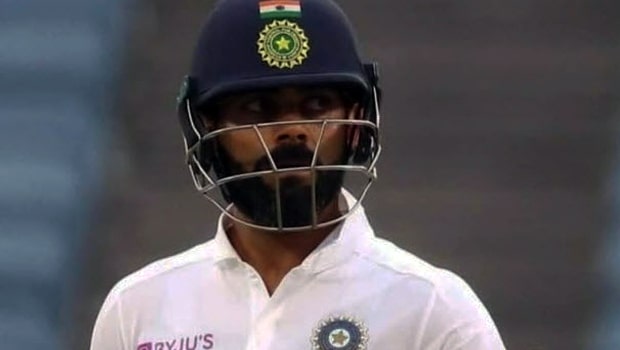 India is still keeping the top spot, while captain Virat Kohli also remained in the second in the latest ICC Test rankings released on Tuesday.

India is keeping the spot despite dismal performance in the Test series against New Zealand.

According to the latest release, India’s 116 rating points is six more than New Zealand, while third-placed Australia has 108 points. India had suffered their first series loss of the year with  0-2 result against New Zealand.

In the batting ranking, Kohli remains second having a dismal outing in Test series in which he recorded a paltry 38 runs in four innings.

New Zealand opener Tom Blundell, debutant paceman Kyle Jamieson, and Prithvi Shaw improved massively on the ranking with the New Zealander having a successful series against India, scoring 117 runs in four innings. His half-century had put him among the top two run-scorers in the series.

Blundell moved 27 places to No. 46 while Shaw, who returned to his first series since his Test debut against West Indies in 2018 rose 17 places to No.76. He had recorded 54 in the first innings of the Christchurch Test.

Steve Smith is still number 1 in the batting ranking. He still holds a 25-point advantage over Kohli. Also moving a spot is Smith’s apprentice Marnus Labuschagne, who joined his teacher to round off the top three. The apprentice pushed down New Zealand captain Kane Williamson, who was third on the log before the new ranking.

Ben Stokes, also pushed Mayank Agarwal out of the top ten as the duo swapped places.

In the bowling department, Tim Southee, who won the player of the Series award against India, entered the top five after moving up two places to No.4. Also rewarded for their performance were Jasprit Bumrah and Trent Boult, who returned to the top 10. The duo gained four places each to occupy the seventh and ninth positions, respectively.

In the all-rounders’ list, only a change happened, with Southee moving down a spot to No.10 while his teammate Neil Wagner also fell out of the top 10 dropping four spots.