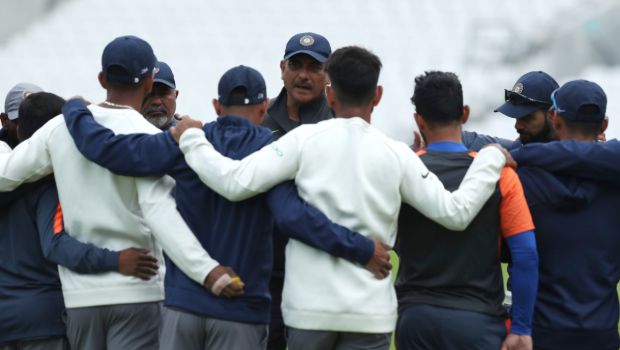 The Indian team has surpassed Australia to become the number two Test team after their emphatic 2-1 series win.

Team India won the fourth Test match at the Gabba by three wickets as they chased down 328 runs on Tuesday to create history. This is the first time in the last 33 years that Australia have been defeated at Brisbane.

Meanwhile, India now also occupies the top position in the ICC World Test Championship table as they have a PCT of 71.7% whereas New Zealand is at the second place with 70% PCT.

In fact, India will have the opportunity to take the numero uno position in the ICC Test rankings if they go on to defeat England in their home conditions. Furthermore, India will also confirm their berth of the World Test Championship final if they defeat the English team by 2-0 or a better margin.

India will be delighted with their sparkling performance in the Australian conditions as they came out on top despite the absence of their star players and a spate of injuries. The team management will be proud of their players’ performances and Ajinkya Rahane deserves a lot of credit for getting the best out of his players.

The Indian team will look to continue dominating in their own conditions against England and they have a great chance to reclaim the top position in the ICC Test rankings.