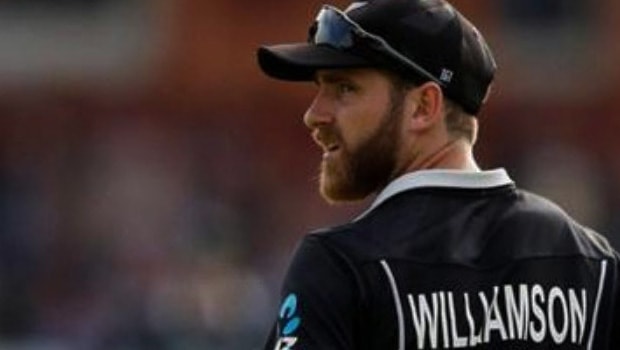 New Zealand skipper Kane Williamson is now the World No. 1 Test batsman as the flamboyant batter overtook Australia’s talisman Steve Smith and Indian skipper Virat Kohli in the latest update of ICC Test rankings. The stylish batsman scored a magnificent knock of 129 runs in the first Test match against Pakistan at Bay Oval which helped jump by 13 points in the rankings.

Williamson had last achieved the numero uno position back towards the fag end of 2015 but since then either Steve Smith or Virat Kohli have claimed the top rank. Smith has slipped by two places as he has scored only 10 runs in the two Test matches against India.

Ross Taylor scored a fine knock of 70 runs, which helped him jump by three places to the 14th rank. New Zealand lanky fast bowler Kyle Jamieson has made the cut into the top 30 bowlers after he took five wickets in the first Test.

On the other hand, Pakistan’s left-hander Fawad Alam took giant strides in the rankings as he gained 80 places to 102nd position after scoring a fighting knock of 102 runs in the second innings.

Pakistan’s stand-in skipper Mohammed Rizwan continued to impress as he scored 71 and 60 in the first Test, which helped him achieve a career-best ranking of 47 after taking a vault of 27 places.

India’s stand-in captain Ajinkya Rahane also made gains in the rankings table after he scored a match-winning knock of 112 runs against Australia in the second Test at the MCG. Rahane took a jump of five places to claim the sixth position in the rankings.

Ravichandran Ashwin (up two places to seventh) and fast bowler Jasprit Bumrah (up one place to ninth) also made gains in the rankings. Jadeja made a jump of 11 places to occupy the 36th rank among the batsmen after scoring 57 runs whereas he also gained four places to take the 14th place among the bowlers after taking three wickets in the second Test match.

Shubman Gill and Mohammed Siraj made impressive entries in the ICC Test rankings as they took 76th and 77th rank respectively among the batsmen and bowlers rankings. Mitchell Starc’s four wickets helped him reach the career-best equalling rank of fifth place.