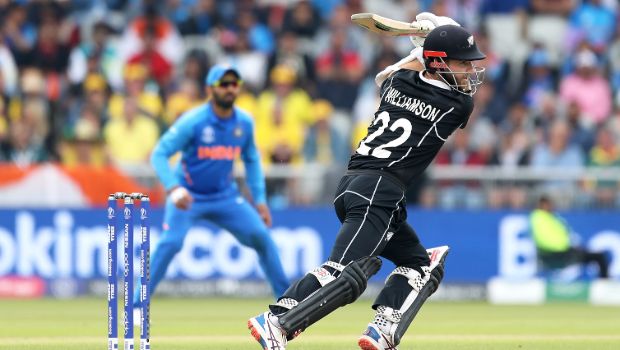 Williamson played a magnum opus knock of 251 runs in the first Test match against West Indies at Hamilton. It is also Williamson’s highest score in the Test format and helped him gain 74 points to jump from 812 to 886 points.

New Zealand’s southpaw batsman Tom Latham who scored a fine knock of 86 runs moved to the 10th place in the Test rankings and he also now has career-best rating points of 773. On the other hand, Jermaine Blackwood continued to impress and scored a fine knock of 104 runs in the second innings. Blackwood’s fighting knock helped him rise 17 places to 41st rank.

Furthermore, Alzarri Joseph also showed the stomach for the fight in the second dig as he scored 86 runs to frustrate the New Zealand bowlers. Joseph has climbed 31 places to move to 123th rank with career-best points of 219.

On the other hand, New Zealand’s fast bowler Neil Wagner moved to the second place to replace Stuart Broad. Wagner scalped two wickets in the first innings whereas he bagged four in the second essay to take New Zealand to a massive win of an innings and 134 runs. Wagner also equalled his career-best ranking of second place, which he last achieved back in December 2019.

West Indies skipper Jason Holder went wicketless in the opening Test and as a result slipped to seventh position from fifth. Moreover, Holder couldn’t also hold on to his numero uno position in the ICC all-rounder rankings and lost it to Ben Stokes. Holder had a one-point advantage over Stokes before the first Test but now the Englishman leads the West Indian by 12 points.

Steve Smith and Pat Cummins continue to top the batsmen and bowlers rankings respectively. The second Test match between New Zealand and West Indies will take place at Basin Reserve, Wellington from December 11.