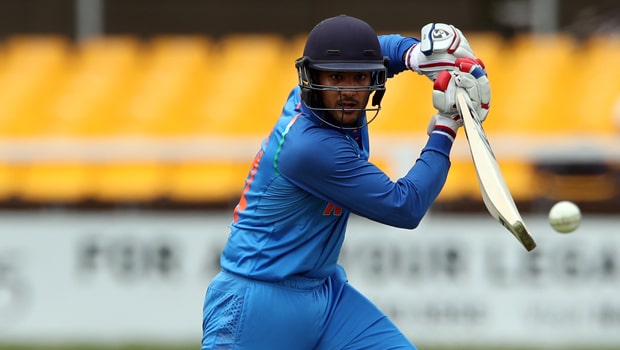 The duo got into the top latest rankings after their contribution to India’s innings and a stunning 130-run victory against Bangladesh in the first Test in Indore.

Shami moved eight places up to occupy the seventh position after his bowling figures of 3 for 27 and 4 for 31. The fast bowler who has 790 rating points put him in the third position as an India’s pace bowler with only Kapil Dev (877) and Jasprit Bumrah (832) having more points.

Agarwal, who got double century, climbed to the 11th spot after his player-of-the-match display where he raked in 243 in India’s only innings. After he scored 858 runs in his first eight Tests, The 28-year-old opener has 691 points.

Also moving up was off-spinner R. Ashwin. He is now in the top 10 bowlers list, and he has also moved back to the fourth position among all-rounders.

Bangladesh’s Mushfiqur Rahim’s knocks of 43 and 64 took him to the 30th position after moving up five places. His teammate, Liton Das, also moved up from 92nd to 86th position.

On the test Championship table, India has also strengthened their position in the ICC World standings by reaching 300 points. Without conceding a point, and having a full 120 points each in their three-Test home series against South Africa and two-Test series in the West Indies, India remains a team to beat.