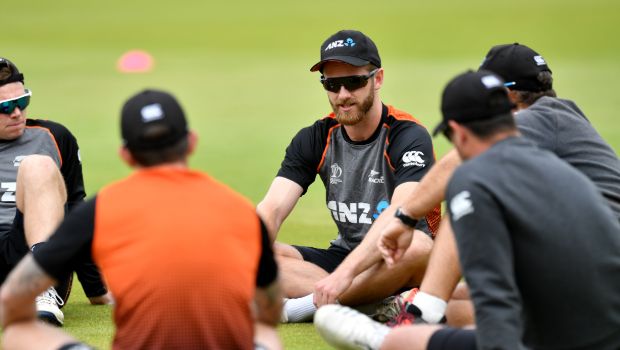 New Zealand are now the number one Test team in the ICC rankings for the first time in history after they defeated Pakistan by an innings and 176 runs in the second Test match at Hagley Oval, Christchurch on Wednesday.

The Kiwis continued their domination in the home conditions as they swept the visitors by 2-0 as they dominated both the Test matches.

New Zealand now have 118 rating points under their belt and they have displaced their neighbours Australia from the pole position. Australia are now at the second place with 116 rating points whereas India stay at the third position with 114 rating points.

The Kiwis skittled out Pakistan at 186 runs in the second innings as no Pakistan batsman was able to get past the 40-run mark. The hosts’ fast bowler Kyle Jamieson wreaked havoc as he returned with his career-best performance of 6-48.

The lanky pacer, who has been a great find for the Blackcaps, had also snared five wickets in the first essay as he had figures of 5-69. Thus, Jamieson was awarded the Player of the match for his match figures of 11-117.

On the other hand, Kane Williamson piled 388 runs in three innings at a splendid average of 129.33 and the flamboyant batsman was awarded the Player of the series for his outstanding performance.

Williamson had earlier occupied the numero uno position in the ICC Test rankings after he replaced Australia’s talisman batsman Steve Smith. The Kiwis skipper currently has 890 rating points whereas he is followed by the Indian captain Virat Kohli, who has 879 points.

Williamson has been in the form of his life as he scored three centuries in his last three Test matches, including two double hundreds. Meanwhile, New Zealand have shown that they are a force to reckon with in their home conditions as they are unbeaten in their last 17 Test matches.