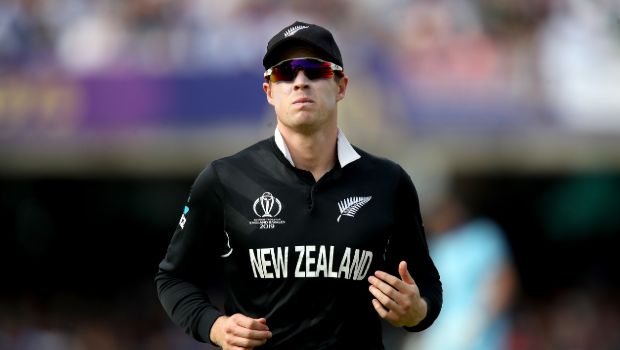 New Zealand continued their domination in their home conditions as they thrashed West Indies by an innings and 12 runs in the second Test match at Basin Reserve, Wellington and thus took the series 2-0.

This big series win has helped New Zealand join Australia at the top of the ICC Test rankings.

Australia are still number one with 116.461 rating points whereas New Zealand are hot on the heels of their neighbours as they have 116.375 rating points. India is in third place with 114 rating points.

New Zealand had won the first Test match by a gargantuan margin of an innings and 134 runs. In fact, the Kiwis have been undefeated in their last 15 home Test matches and they have won 11 out of those 15 matches whereas four have been drawn.

On the other hand, New Zealand are now at third place in the ongoing ICC World Test Championship with 300 points under their belt.

Meanwhile, Henry Nicholls had scored a fine knock of 174 runs in the first innings and the left-hander helped his team post a par total of 460 runs. West Indies were skittled out for a paltry score of 131 runs in the first essay and thus they were forced to follow-on. Tim Southee and Kyle Jamieson scalped a five-wicket haul for the hosts.

However, the visitors showed stomach for a fight in the second innings as they posted 317 runs in the second dig. The tourists opener John Campbell, skipper Jason Holder and wicket-keeper batsman Joshua Da Silva scored half-centuries each.