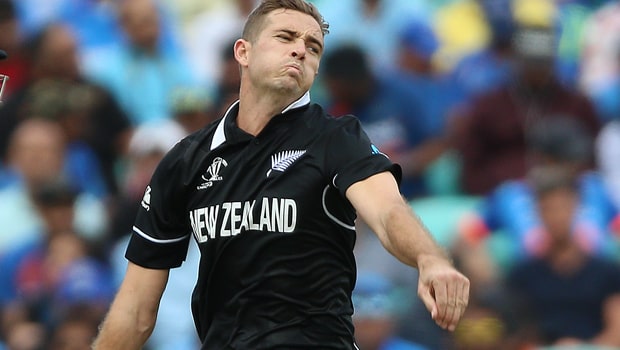 Meanwhile, Jasprit Bumrah and Trent Boult, both made a jump of four places to take the seventh and ninth position respectively. New Zealand greenhorn bowler Kyle Jamieson who had a dream start to his Test career took massive strides as he moved from 80 to 43th place. The lanky player also scored 93 runs in the two innings which helped in gaining 26 places to move to 22nd place in the all-rounders’ list.

In the batting department, New Zealand opener Tom Blundell who scored 117 runs in the series with a help of one fifty, took massive strides in the rankings table. The right-hander has made a gain of 27 places to move to the 46th rank.

Blundell’s counterpart Prithvi Shaw, who made a strokeful 54 in the first innings of the second Test, has taken a leap of 17 places to get to the 76th place.

Meanwhile, Indian captain Virat Kohli who had a horrible series with the bat as he scored only 38 runs at an average of 9.50, was able to maintain his second place in the rankings. However, New Zealand skipper Kane Williamson slipped by one position to the fourth place despite scoring a classy 89 in the first innings of the opening Test match. Australia’s talisman batsman Marnus Labuschagne replaced Williamson’s from the third place whereas Steven Smith enjoys a 25 point lead over Kohli, at the culmination of rankings.