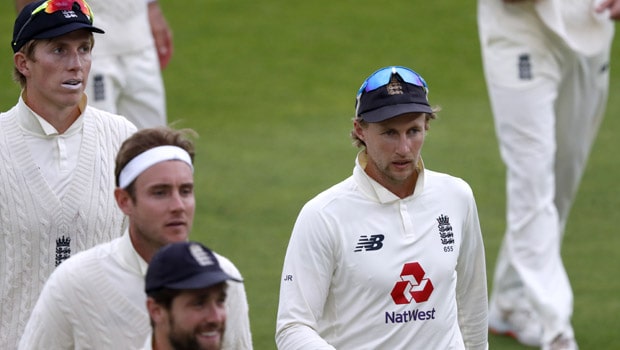 England’s rookie batsman Zak Crawley took giant strides in the latest update of the ICC Test rankings after scoring 10th highest individual score for the team. Crawley scored a gargantuan knock of 267 runs in the third Test, which saw him take a massive jump of 53 places to get to the career-best ranking of 28th place. Crawley was also awarded the Man of the match award.

In fact, Crawley had started the series at 95th place but his total 320 runs in the series helped him take big steps. Currently, the right-hander is the fourth best ranked England batsman after Ben Stokes, Joe Root and Jos Buttler.

Meanwhile, England’s spearhead James Anderson was able to get back into the top-10 bowlers’ list. The veteran fast bowler moved to the eighth place in the rankings after he was briefly left out of the top 10 bowlers. Anderson scalped his 29th five-wicket haul in the first essay and then scalped his 600th Test wicket to become the first fast bowler to achieve the milestone.

On the other hand, Jos Buttler scored his second Test century as he scored a fine knock of 152 runs in the first innings. Buttler, who was awarded the Man of the series for his batting performances, is now placed at career best rank of 21 with 637 rating points. Buttler made a jump of nine places in the rankings.

For Pakistan, their skipper Azhar Ali made a gain of 11 places to move to the 23rd place after returning to form and scoring a fine knock of 141 runs in the first innings of the third Test. Furthermore, Mohammad Rizwan who scored his second consecutive fifty, made a vault of three places to get to the 72nd rank.